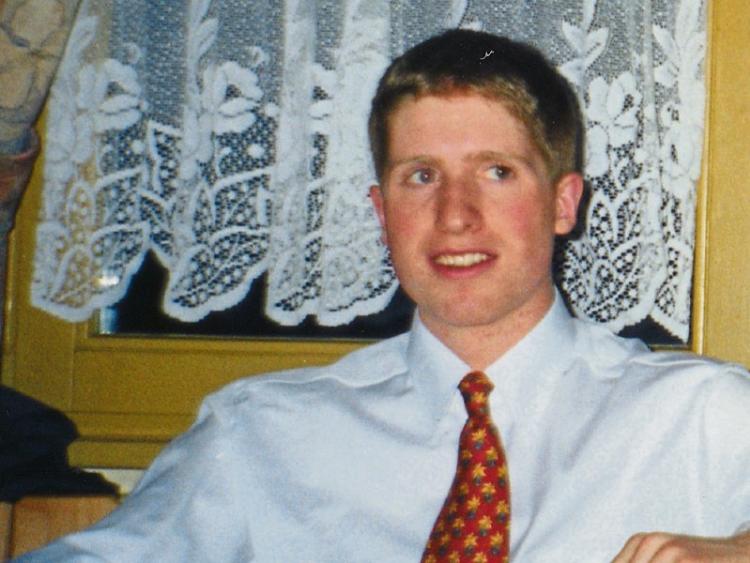 Missing Naas man Trevor Deely may have been the victim of a criminal gang according to a report published today in the national media.

It claims that a new witness has come forward with information that that long-term missing man Trevor Deely may have been murdered after an altercation with a criminal gang in Dublin 19 years ago this Sunday.

The garda press office has declined to comment on the claim only stating that the investigation is still open.

The Bank of Ireland worker, was last seen in the early hours of December 8, 2000, in the Haddington Road area of the city. The last known images of him were captured by a CCTV camera at the junction of Haddington Road and Baggot Street at 4.14am.

A man dressed in black can be seen speaking to Trevor and following him when he left the bank, where he had returned to get an umbrella, in the direction of Haddington Road.

This footage was only made public earlier in 2017 after a specialist unit, set up in Pearse Street garda station to review the case, secured improved CCTV images.

After an extensive renewed appeal in 2017 and an offer of €100,000 reward for information an informant led gardai to a site in Chapelizod, west Dublin. However a six-week dig in the autumn of 2018 turned up nothing of relevance to the case, but a gun and drugs did show up in the area.