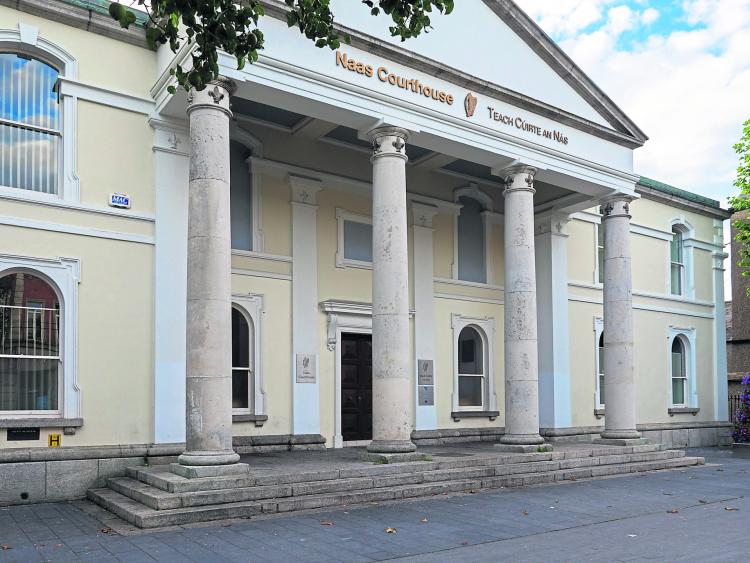 Five members of one family are facing allegations that they ‘staged’ an accident and made false claims of personal injuries.

Garda Amanda Kirwan of Athy Garda Station gave evidence that on July 19, 2015, at Fortbarrington Road, Athy, a car driven by Joseph Carthy was involved in a single vehicle collision with a sign post on a bad bend.

The court heard the State are alleging that the accident was “staged”.

It is alleged that Liberty Insurance made a complaint against fraudulent claims of personal injuries. It is alleged the claim is in excess of €120,000.

Garda Kirwan told the court that it is alleged the statement the gardai took, the statement to the insurance company and the doctors’ reports all differ.

Garda Kirwan gave evidence of arrest, charge and caution of the defendants.

The court heard Edward Carthy’s reply after caution to the two charges were; “The brakes went in the car”, and “I didn’t do any false thing”.

Evidence was given that Mary Carthy’s reply after caution to the two charges were; “The brakes went in the car”, and “It wasn’t a false claim, I never was in a crash in my life”.

The court heard that Michael Carthy and Joseph Carthy made no reply after each charge. Evidence was given that Rebecca Martin, partner of Joseph Carthy, replied: “It was a crash” and “definitely not planned” after being cautioned.

Tim Kennelly, representing all defendants, said there were no issues with formal arrests.

The book of evidence was served on all defendants. The court heard the DPP are directing trial by indictment on all allegations.
All five defendants were formally sent forward for trial to the present sittings of Naas Circuit Court, which commenced on December 3.

They were all released on bail, with the condition that they sign on every Monday at Athy Garda Station.