Kildare side named for Kehoe Cup clash with Down 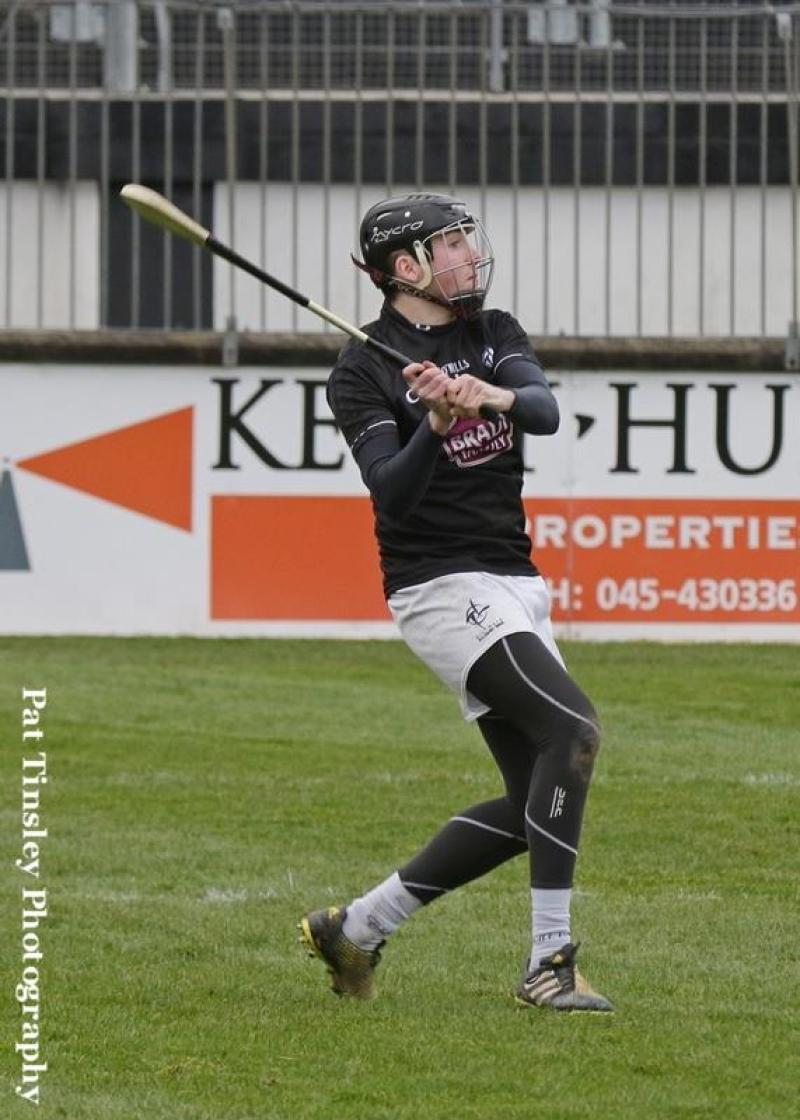 Kildare have made a number of changes ahead of their second round Kehoe Cup fixture against Down this afternoon.

After been defeated by Offaly last weekend David Herity has made use of his panel with eleven changes from that game as Rian Boran, Simon Leacy, Niall O'Muinneachain and Caolan Smith are the only players to retain their place in the team.

Among the players coming in are Paddy McKenna who was recently on duty at the All Stars Tour while the likes of the Forde brothers, Paul Divilly, Liam Dempsey and Shane Ryan come into the team.

Kildare team to face Down;