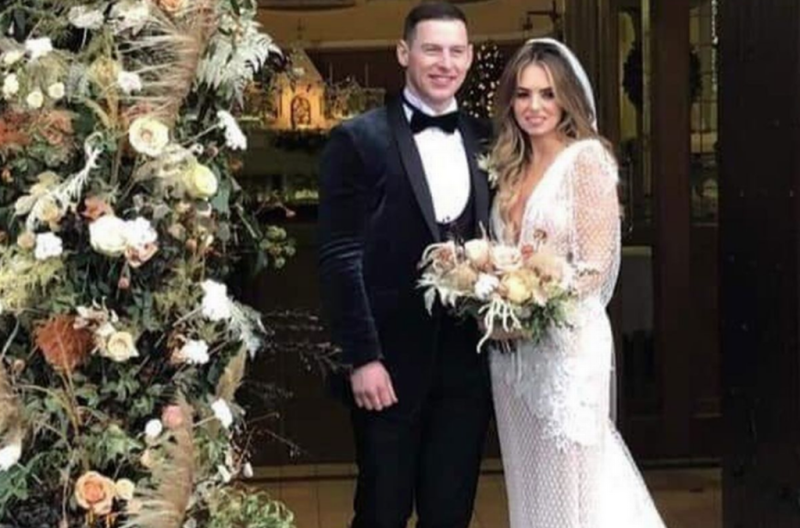 The happy couple on their wedding day in Co Kildare on Saturday, 7 December. Instagaram.

The All-Star footballer and the PR guru said "I do" in SS Mary and Laurence Church in Crookstown, Athy, Co Kildare on Saturday 7 December before attending a lavish reception in Kilkea Castle.

Philly looked dapper in a three piece black tuxedo which included a velvet jacket, round waist coat and cropped trousers.

And in a lovely and heartwarming gesture, he paid tribute to his late brother and late father by adding a picture of them to his cufflinks. His look was finished off with a dickie-bow and a pair of loafers. 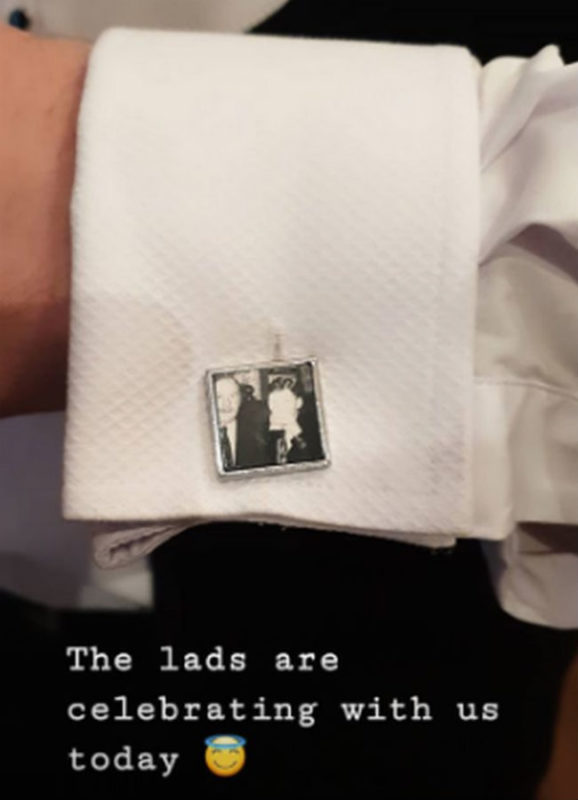 Sarah let her long curly brunette locks flow over the dress while a veil descending from the top of her head right down the back of the gorgeous creation. 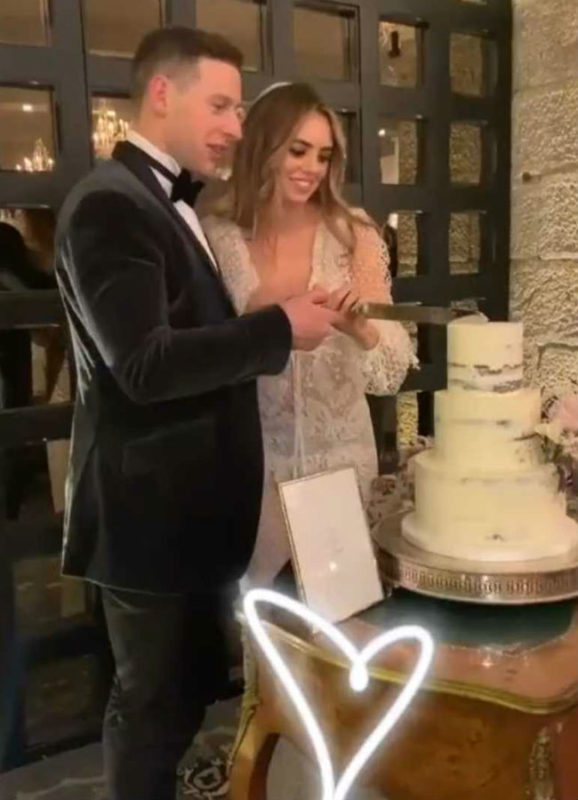 The bride and groom cut their wedding cake at Kilkea Castle in Co Kildare on Saturday. Pic. Instagram.

The newlyweds were joined on their special day by a number of a high profile names as they became man and wife, including Dean Rock, Kevin McManamon, boxer Bernand Dunne and Dancing With The Stars favourite Denis Bastick.

The couple got engaged last December, after the seven time All-Ireland winner popped the question under the Northern Lights during a romantic holiday to Iceland.