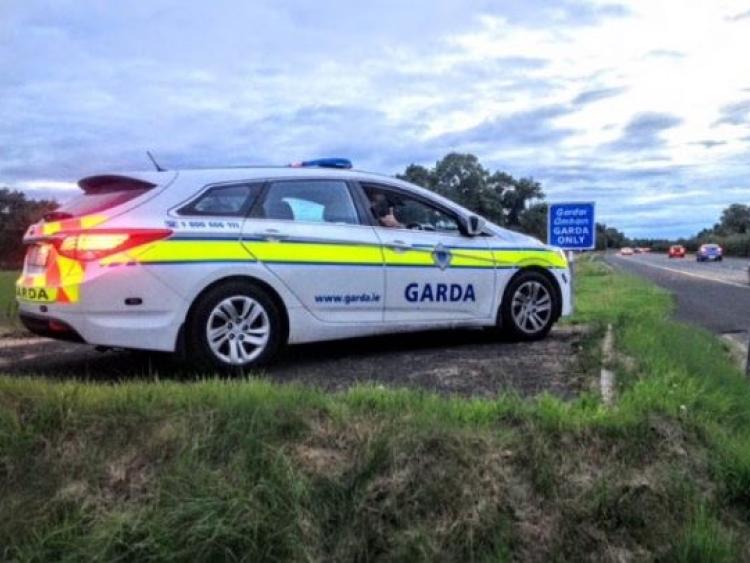 A driver was stopped on the M7 and tested positive for cocaine and downers.

It emerged that the driver was already disqualified from driving for ten years.

He was also on a 6 month suspended sentence.

When tested, the driver was positive for driving under intoxicants - namely cocaine and Benzodiazepines.

Benzodiazepines are also known as 'benzos' or downers. 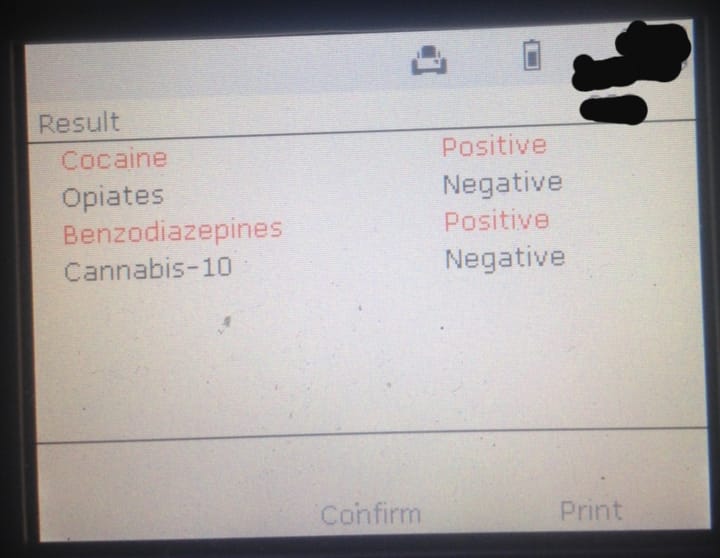 The vehicle was seized and the driver was charged and will appear before the courts.