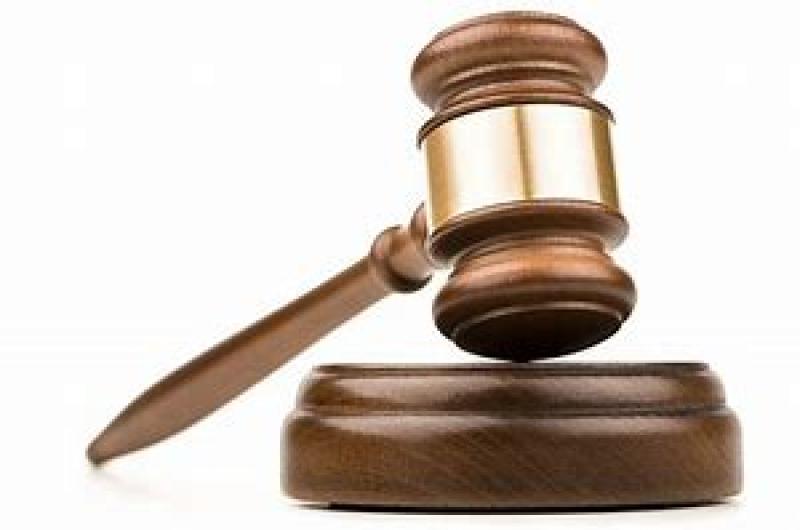 A woman with 114 previous convictions was jailed at Naas District Court on December 17 after she pleaded guilty to a number of offences including handling stolen property in Kildare town.

She was charged with handling stolen property at the Tesco car park in Kildare town.

Garda Sergeant Jim Kelly said the value put on the stolen goods was €543. The goods were taken from the Ralph Lauren store in Kildare Village, the court was told.

The court heard that of the 114 previous offences, 18 of them were for driving without insurance.

Judge Zaidan said that it must be one of the worst records for driving without insurance in the country or “up there” with the worst.

Aishling Murphy, BL, said that regarding the no insurance charge before the court that day, this had happened when Ms Connors was travelling to hospital with a child.

When the gardai stopped her, they called an ambulance to bring the child to hospital. “It was an emergency,” said Ms Murphy.

Judge Zaidan asked why she did not ring 999. Ms Murphy responded by saying that her client's father had just passed away and she was not thinking straight.

Judge Zaidan said there were so many excuses for such behaviour. “It's wearing me down,” he said.

Ms Murphy said that Ms Connors had been in custody for a week. Ms Connors had three young children and their grandmother was caring for them when Ms Connors was in hospital. “She (Ms Connors) is very remorseful,” said Ms Murphy.

Judge Zaidan then said Ms Connors could write her memoirs, go on the Late Late Show and sell them. “I'm embarrassed for her,” said the judge.

Ms Murphy said Ms Connors had six children altogether and three of them were under 18. “She is caring for them,” said Ms Murphy.

The judge asked: “Are they caring for her or she for them? She is not leading by example.”

Judge Zaidan said it was “a seriously appalling record” by Ms Connors, who was banned from driving for 40 years in 2010. “Are you going to change your ways?” he asked, stating that lawmakers needed to allow for habitual offences. “I will,” she said.

He jailed the defendant for five month each on the no insurance charges, with a concurrent 10 year ban on each. He jailed her for 11 months on the handling charge — 21 months in all.