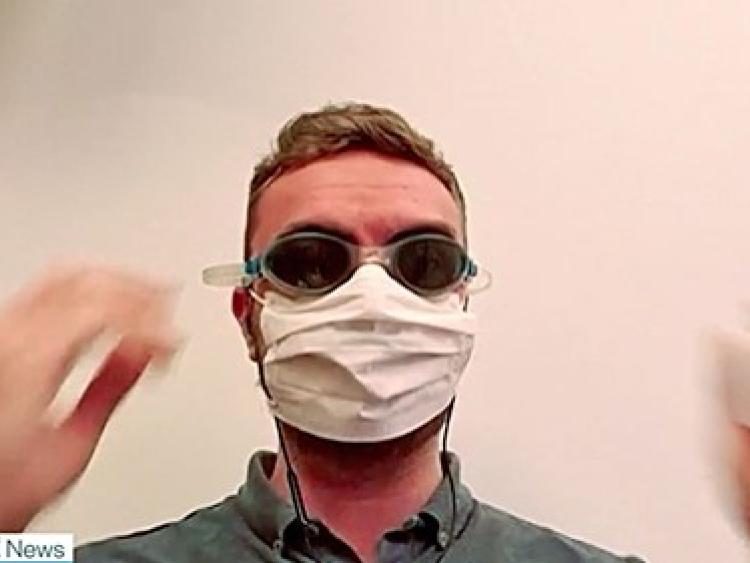 Kildare teacher Ben Kavanagh lives in the city of Wuhan in China which is at the centre of the coronavirus outbreak.

A Co Kildare man living in the Chinese city at the centre of the deadly coronavirus outbreak in recent days has described the city as being “almost like a ghost town” as precautions are being made to prevent the spread of the virus.

Ben Kavanagh is working as a teacher in Wuhan, the capital of central China’s Hubei province. This Saturday marks Chinese New Year with hundreds of thousands of people commuting to and from the country in recent days for the celebrations.

There has been 571 cases of the Coronavirus and 17 deaths so far in Wuhan - with residents advised not to travel. The city is at the centre of the contagious infection, which has been linked to a seafood market, has a population of 11 million people.

“You are allowed out, but there are so many rumours and people are worried, it’s better not to. It's almost like a ghost town," Mr Kavanagh told RTE's Morning Ireland.

He explained that prices for some products such as celery have tripled in price due to shortages in recent days. "I have enough water for a few more days, but I will probably have to head out to the shops for food,"explained Mr Kavanagh.

Mr Kavanagh said that when he ventures out he will wear a surgical mask as well as swim goggles over his mouth, nose and eyes to try avoid contracting the virus.

It is understood that no cases of coronavirus has been reported in Ireland, but staff in airports and in the health service have been told to be on heightened awareness of people with respiratory symptoms who have returned from Wuhan in China, where the coronavirus first emerged earlier this month, or who have been in close contact with people with the disease.

Arrangements have been made for a special incident response team from the ambulance services to transport suspected cases of infection to hospital, where patients will be placed in isolation.

GPs have been told to isolate patients who satisfy these criteria in side-rooms, pending transfer to hospital.

Symptoms of the coronavirus include flu symptoms such as a runny nose, headache, cough, sore throat, as well as a general feeling of being unwell.