INTERVIEW: Kildare’s Fr Paul Dempsey, the new Bishop of Achonry, on his new job, celibacy and women in the church

Newbridge PP will be the youngest Catholic bishop in the country 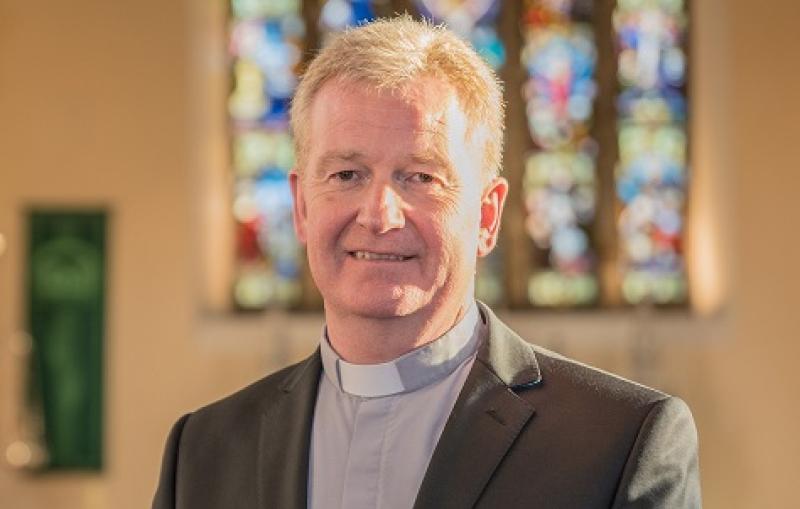 Senan Hogan talks to Fr Paul Dempsey, who has become the youngest bishop in the country

Newbridge parish priest and new bishop-elect Fr Paul Dempsey was sitting at his desk writing Christmas cards in the middle of December when he received a call from the Papal Nuncio in Dublin.

“When the Papal Nuncio rings you, either you are in trouble or there is something important he wants you to do.”

Becoming a bishop was something that Fr Paul had never dreamed of and he insisted he was very happy in Newbridge — and indeed in Co Kildare, where he grew up and spent all of his career as a priest.

The popular cleric travelled to the Papal Nunciature on the Navan Road in Dublin where he was informed that Pope Francis was appointing him the Bishop of Achonry, a diocese which covers counties Mayo, Roscommon, and Sligo and has 23 parishes, 48 churches and 30 priests.

Fr Paul laughed: “I’m still not over the shock!”

The Carlow-born priest’s first appointment after his ordination 22 years ago was as curate in Clane and Rathcoffey parish. It was during this time that he started a popular weekly article in the Leinster Leader newspaper.

After seven years he moved to Kildare town as curate.

In 2008, Fr Paul completed an honours Master’s degree in Theology in the area of Faith and Culture. In 2009 he became curate in Naas, Sallins and Two-Mile-House.

In August, 2014 he was appointed to Newbridge and a year later was made parish priest of Newbridge and administrator of Caragh and Prosperous parishes.

Fr Paul said of his years in Kildare: “My time in the priesthood has been so positive. It's a huge privilege to serve people every day — at their happiest occasions such as christenings and weddings but also at very sad occasions such as during sickness and at funerals.

“I get up every morning and look forward to the day and I know it will bring ups and downs, but God will be with me.”

Reflecting on the big issues facing the Church, Fr Paul is very clear that while he may not agree with women priests, he believes that women should have more leadership roles within the Catholic church. He said: “In Newbridge, our parish team has women in leadership roles and this is very important and very valuable for the parish.

“I know that Pope Francis believes in a great role for women in the church and this is something that is happening more and more.”

On the subject of celibacy, Fr Paul says that his personal view is that he would not be able to dedicate himself to God’s message and preach it to others if he didn’t have his current relationship with God.

He added: “If I am living a life of dedication to God, then it may be easier to persuade others of this power in their lives.”
Fr Paul won't be leaving Newbridge until March and will be quietly saying his goodbyes in the meantime.

He added: “I’m not good at goodbyes but I’m sure there will be a farewell event or two and of course I will be returning whenever I can.”