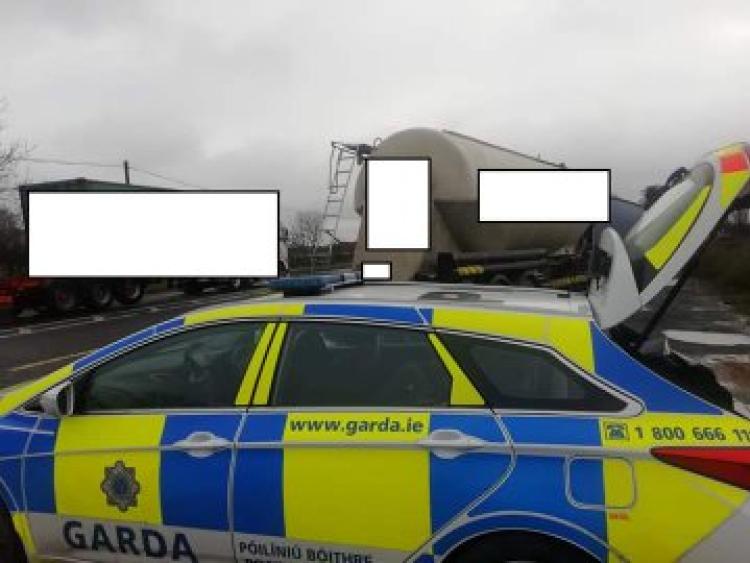 Yesterday, the Naas Roads Policing Unit conducted an Interagency Checkpoint RSA in Kildare with one motorist arrested for testing positive for cocaine.

"A number of offences detected on HGV's. Disqualified motorist was detected who tested positive for Cocaine. Arrested and charged to court,"said a garda spokesperson.

The vehicle was impounded and the motorist will face a court appearance in the coming days.

It follows the commencement of a month of action focusing on Road Safety which will take place between the 1st February and the 29th February 2020.