Chill in the air with lowest temperatures 4C 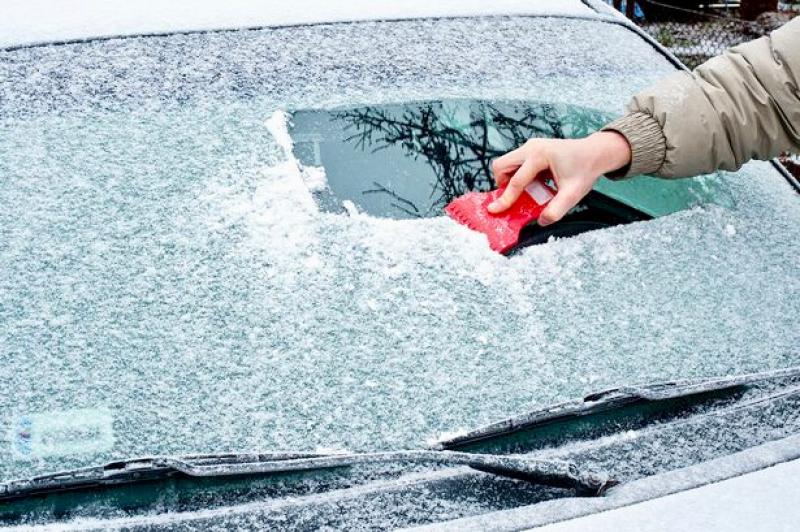 It's set to be a chilly day ahead with wintry showers including sleet and snow on the way for Co Kildare with a snow/ice warning in place for the entire country for today and tomorrow, Tuesday.

According to Met Eireann the snow/ice warning is in effect from 12.01 Monday 10 February until 11.59pm on Tuesday, 11 February, with snowfall accumulations especially in the west and north.

"Frost in places at first, cold and windy today with strong and very squally westerly winds. There will be a mix of sunny spells and heavy rain and hail showers, which will turn increasingly to sleet and snow later today.

Cold and very windy tonight but frost and icy patches developing in spite of the wind with temperatures of around zero Celsius. There will be clear periods and scattered sleet and snow showers with snow lying in places.

Tuesday: Cold and very windy with sunny spells and scattered heavy rain, hail sleet and snow shower at times during the day. Strong to gale force and squally westerly winds and afternoon temperatures of 2 to 5 degrees Celsius.

Tuesday night: Cold on Tuesday night with wintry falls continuing in the southwest, west and northwest and some snow lying, drier in the midlands east and south with just well scattered wintry showers. Frost and icy conditions with overnight lows of around zero or -1 C.

Headline: Very disturbed through the rest of this week. Cold and wintry conditions at first but milder later in the week but there will still be some very wet and windy periods.

Meanwhile the RSA is warning motorists to be extra vigilant over the next two days with snow and icy conditions forecast.

The Road Safety Authority (RSA) is advising all road users to prepare for cold weather conditions as Met Eireann have issued a Yellow Weather Warning for Snow and Ice for Monday and Tuesday.

Wintery showers of hail, sleet and snow are expected. With overnight temperatures expected around zero or below over the coming nights there is also a significant risk of icy patches, which will make road use hazardous. Snowfall accumulations are expected to affect the west and north of the country particularly on higher ground, but snow is possible at lower levels into Tuesday.

The RSA has the following practical advice for road users to cope with the icy, hail and snow conditions: