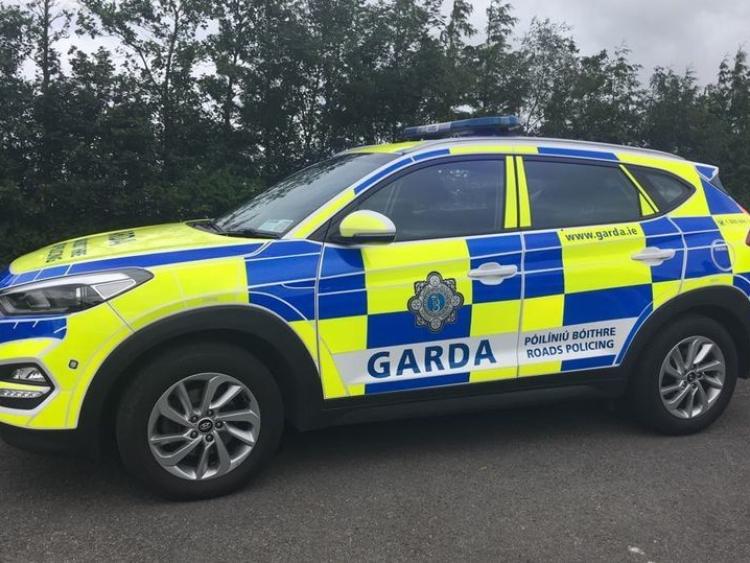 Yesterday, the Naas Roads Policing Unit detected a car travelling at 129kph in a 60kph zone in wet and greasy road conditions.

According to gardai, the driver was arrested and charged for dangerous driving.

"A penalty fine of up to €5,000 and a 2-year driving ban could result in an upcoming court appearance," said a garda spokesperson.

Kildare motorists are advised to slow down with spot flooding and trees down in some parts of the county in the aftermath of Storm Ciara over the weekend. 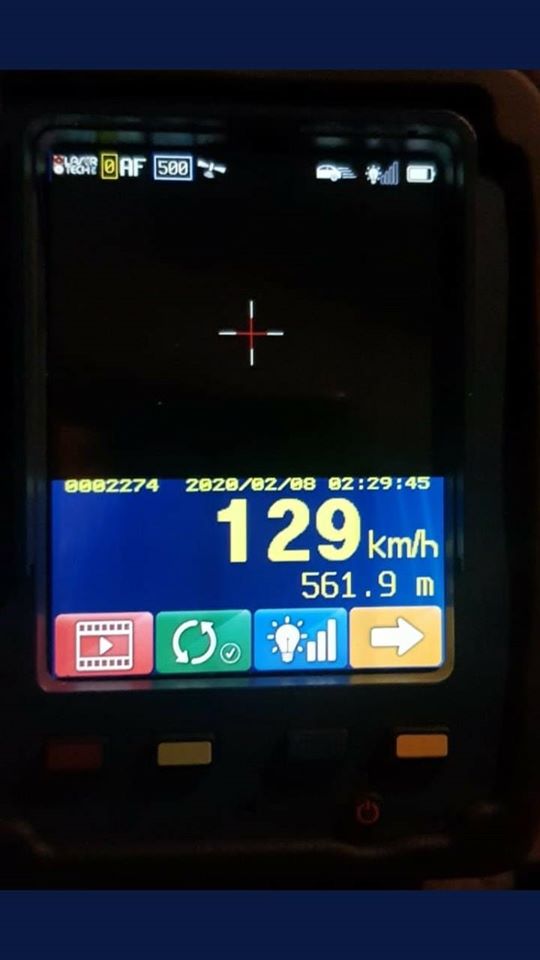