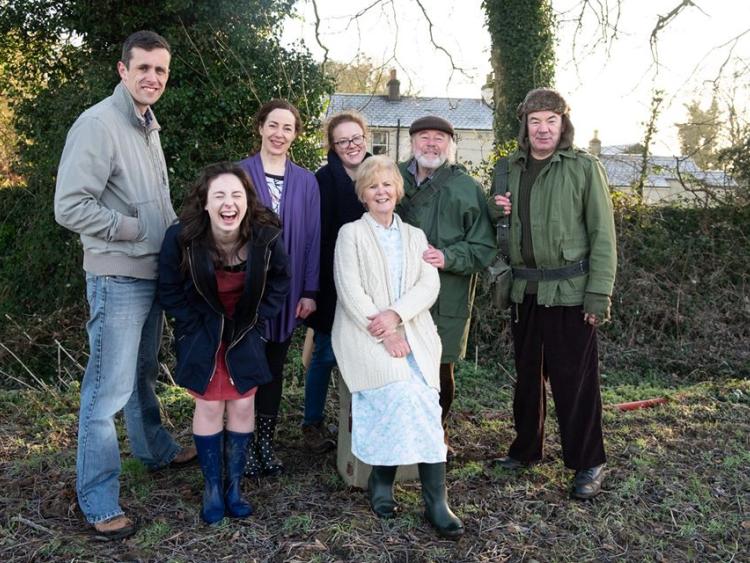 The cast of 'On Raftery's Hill' with director Lianne O’Shea.

Family dynamics are explored and tested in the Moat Theatre’s powerful production of Offaly playwright Marina Carr’s ‘On Raftety’s Hill’ which runs this week until Saturday, February 15, from 8pm.

The Rafterys live in the house on the Hill and their farm encompasses the best of land in this small Midlands community in Offaly. The prominent family of the area, they fed the neighbourhood during the famine and supported smallholders in times of unrest. But now dead animals lie rotting in the fields and the stink from the hill sweeps down to the valley as the family prepares for the wedding of youngest child 18-year-old Sorrel.

As rumors seep out in the Valley about young Sarah Brophy and her stillborn baby, the several generations of Rafterys on the Hill face extreme circumstances of their own and their carefully guarded dark secrets bubble to the surface.

Dinah asks her father Red Raftery where he will stop.  Marina Carr leaves us wondering where this epic tragedy started and how it will end.

The play is directed by Lianne O’Shea, an all-Ireland best lighting winner.

‘On Raftery’s Hill’ had its opening night on Tuesday, February 11 at 8pm in the Moat Theatre, which quickly filled with those eager to see Carr’s work brought to life as the play explores the complex subjects of sexuality, violence and power in this dark yet deeply compelling family saga.

The talented cast are very believable in their roles as the dysfunctional Raftery clan, with some truly comedic moments from Bredha Sexton (Shalome Raftery) and family friend Isaac (Michael McHugh) that is sure to leave the audience in stitches. Meanwhile, Conal Boyce (Red Raftery), Eilish Rafferty (Dinah Raftery), Clodagh Cummins (Sorrel Raftery) and Conor O’Connell (Ded Raftery) and Gerard O'Shea (Dara Mood), truly express their character’s raw pain and rage in equal measures as each family member deals with challenging moments throughout the play, which is sure to pull at the heartstrings of viewers. 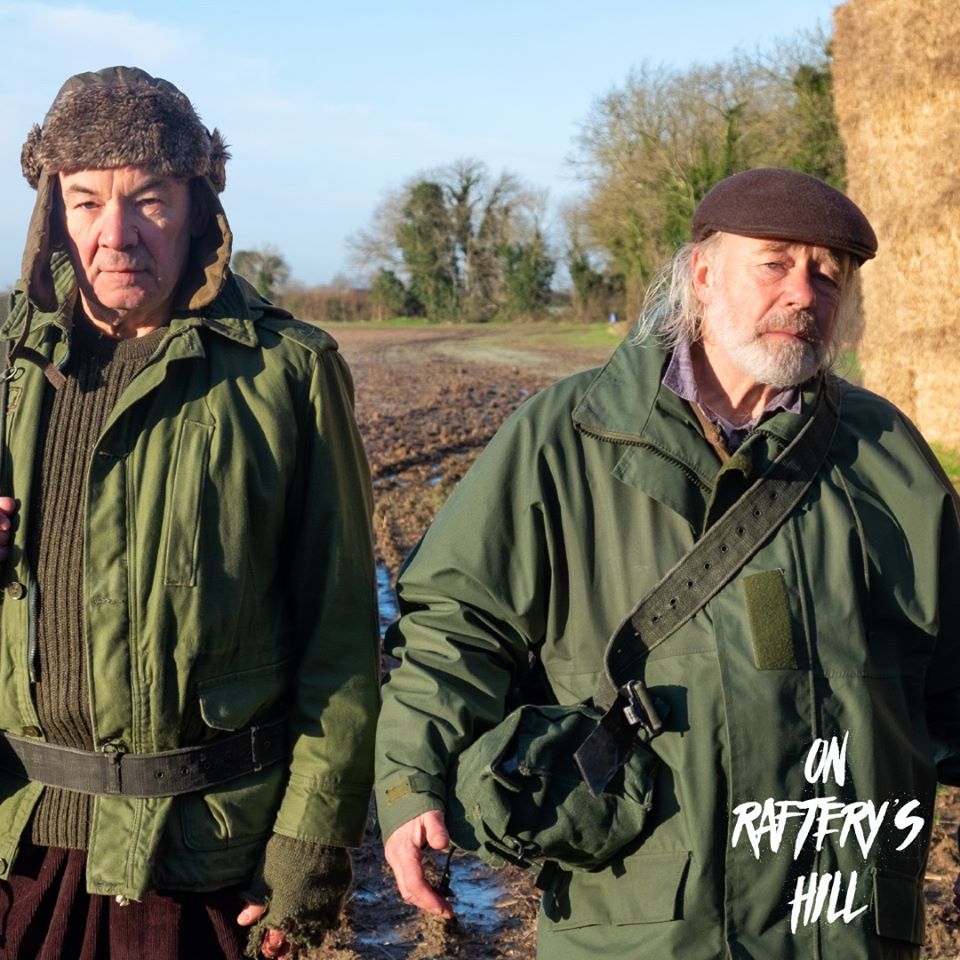 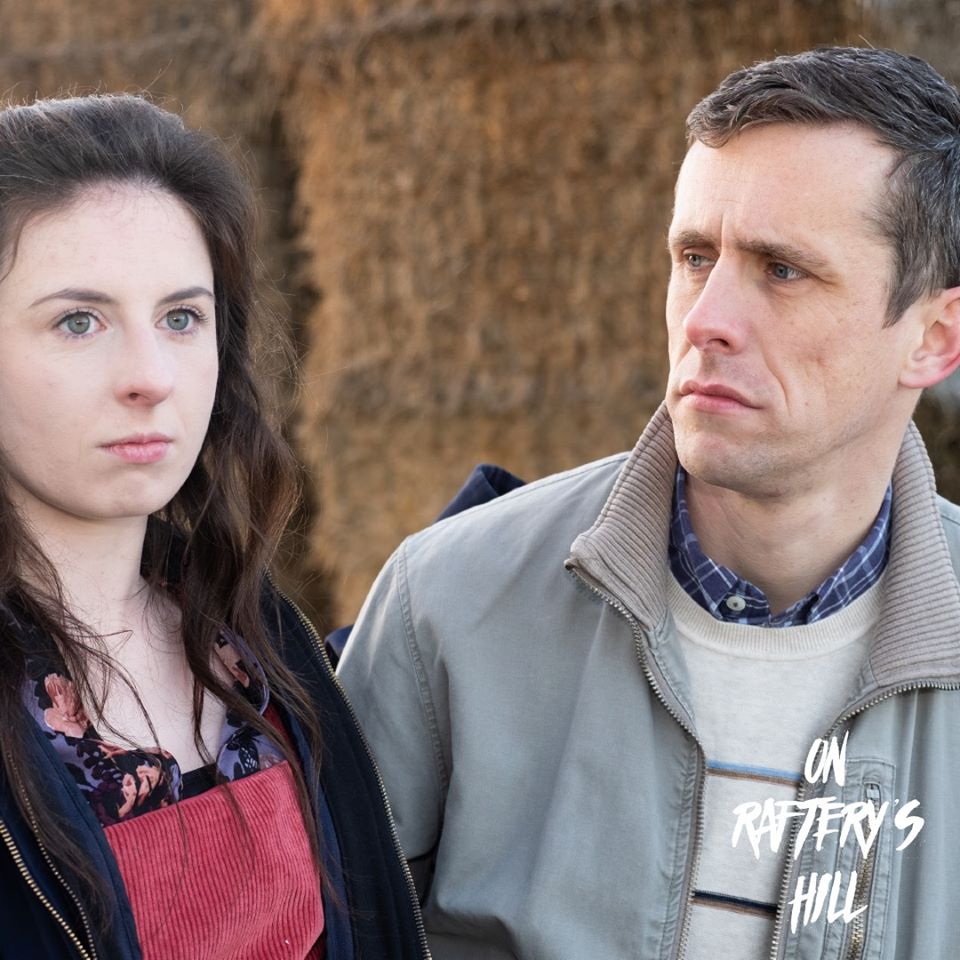 Also, a special mention goes to the excellent props and spectacularly created set onstage which brings to life for the audience a run-down, formerly grand farmhouse complete with staircase that is the Raftery’s home. In ‘On Raftery’s Hill’ the audience will reassess what they believe to be acceptable to family life, which makes for a powerful and emotional production touching on challenging issues of violence and sexuality.

The Moat has said some patrons might find some scenes distressing.

Marina Carr's celebrated play was first staged at the Town Hall Theatre Galway in 2000 in a co-production of Druid and the Royal Court Theatre.

After the performance on Friday, February 14, Dr Brenda Donohue will chair a post-show discussion with invited guests along with director, Lianne O’Shea, in which they will consider On Raftery's Hill in the context of Carr's other works, examining themes such as sexual violence, power, community and the family.

All ticket holders from the week are welcome to attend the post-show discussion this Friday.

Tickets for the show cost €15/€12 on www.moattheatre.com