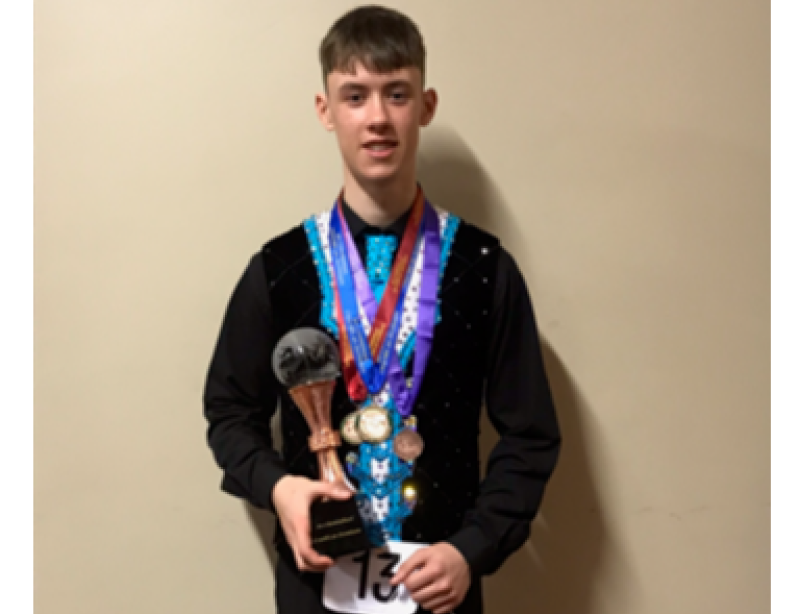 Caelán Power from Newbridge is a pupil at Leinster Academy of Dance and came third in the World Championships.

Local talent Caelán Power from Newbridge is quickly making a name for himself on the Irish Dancing scene with a national title championship win under his belt, and now this Friday, 28 February he heads to the U.S. accompanying the Celtic Angels for a month-long tour.

Young Caelán 17, has always had a keen interest in Irish Dancing from a young age and he is a pupil of Leinster Academy of Dance.  Caelán has been trained by his mother Michelle O’Reilly and his grandmother Olive Keogh ADCRG.,TCRG, who is a founding member of An Comhdhail Muinteoiri Le Rince Gaelacha also celebrating their 50th Anniversary this year.

Speaking to the Leinster Leader this week, his proud mum Michelle explained: “Caelán has been interested in Irish Dancing since he was small and he was in the panto at the Olympia from the age of seven for five years. Caelán is a Leinster Champion in 2019 and he also came third in the world in Irish Dancing. He attends school at the Patrician Brothers Secondary School in Newbridge.”

Michelle explained that they received news in January offering Caelán a spot with the Celtic Knight Dancers who are accompanying the acclaimed Irish musical group Celtic Angels on their tour of the U.S. this Spring. 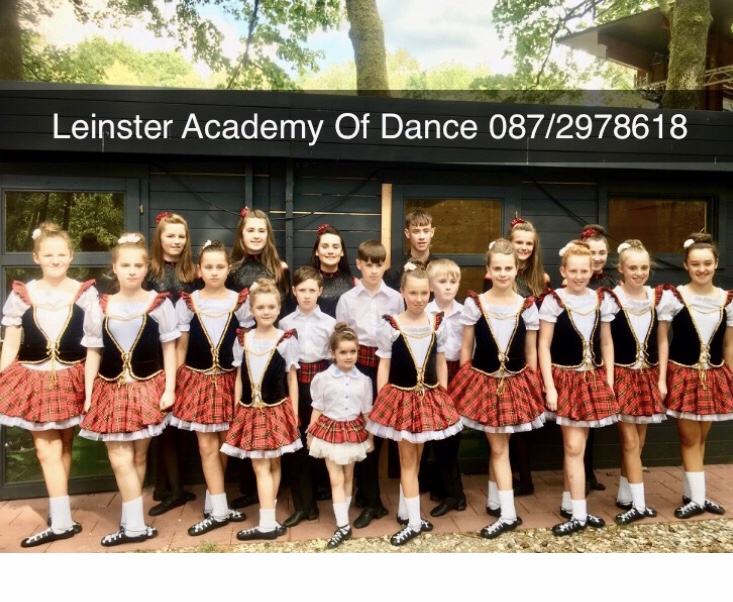 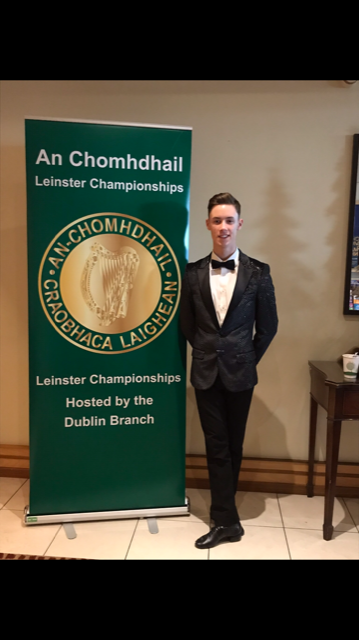 Caelán at the Leinster Championships

“Caelán is absolutely delighted at the opportunity and he is very excited, he is leaving for the U.S. this Friday, 28 February and he’ll be there for a month. Last Summer he did an Irish Dancing camp and a show in New Jersey for 10 days and in 2018 he also participated in the 2018 Newbridge-Bad Lippspringe twinning trip which he really enjoyed."

"All of his classmates are all super proud of his achievements and very excited that one of their fellow classmates is getting such a great opportunity,” said Michelle.

The first stop on the tour on March 8 at the Community Theatre at Mayo Centre in Morristown, US, and the Celtic Angels tour will run until 19 March, 2020.