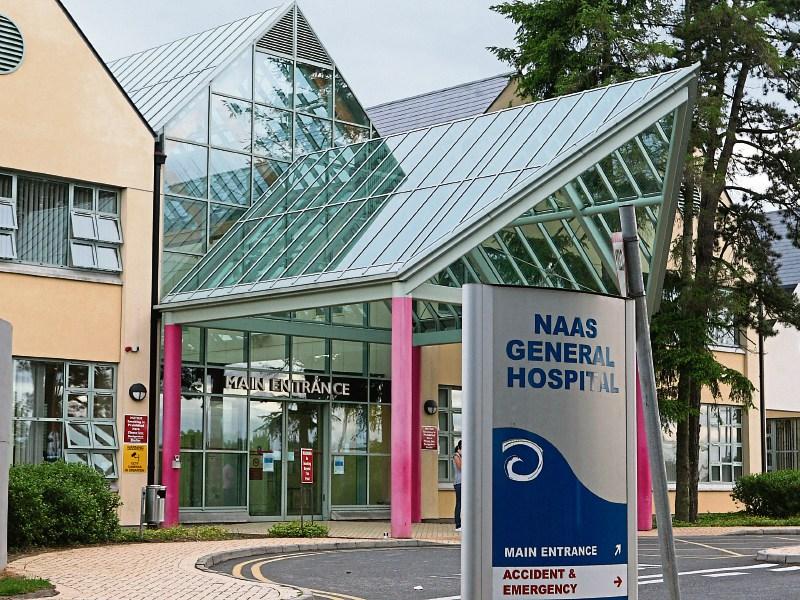 A man who was before the Kilcock sitting of Naas District Court on Tuesday, February 20, for escaping from custody at Naas General Hospital was jailed for 10 months.

Patrick Coady, with an address listed as 4 Patrician Ave, Naas, escaped from garda custody on November 3, 2019, as he was leaving the hospital. The court heard that he concealed himself in a nearby bush where he was later located.

He had been arrested earlier that morning and placed in a cell where he took some cocaine that was on his person. The court heard he was not in his 'right mind' as a result.

The court was told he has 35 previous convictions, was found not far from the hospital and was very apologetic.