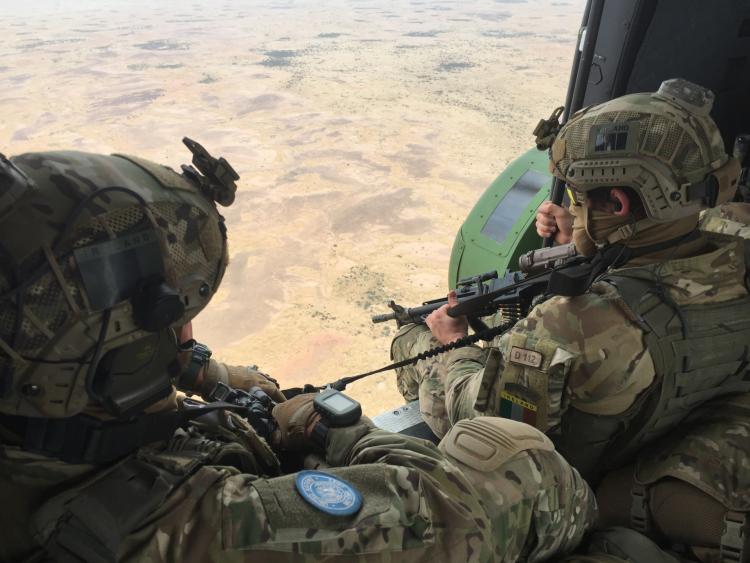 The personnel, who are deployed with the United Nations MINUSMA mission, sustained minor injuries when an improvised explosive device exploded close to their convoy. The soldiers had been on patrol east of their base.

In a statement, the Defence Forces said: "Our personnel have received medical treatment and are safe and well and their next of kin and families have been contacted. The Defence Forces conducts intensive  pre-deployment mission training in order to prepare our personnel for such an incident."