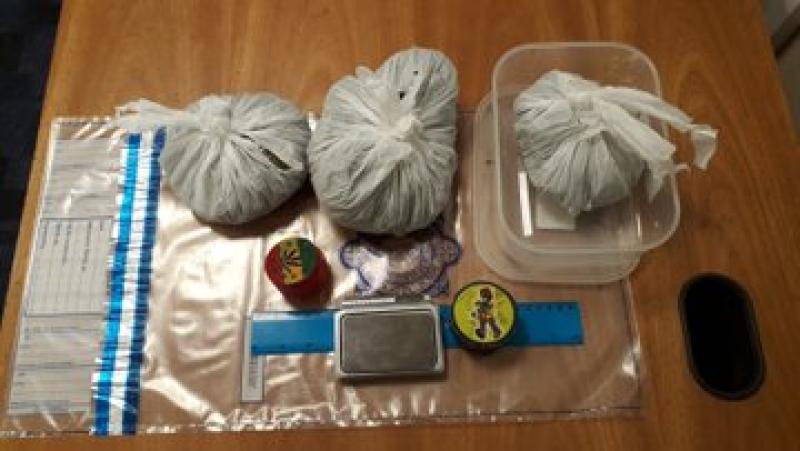 Gardaí in Kildare carried out patrols on commuter rail routes yesterday as part of an operation to tackle anti-social behaviour and drug trafficking on trains.

According to Gardai one person was in possession of €3,000 worth of cannabis herb.

"Gardaí seized €3000 worth of Cannabis on a Kildare commuter train at approximately 3.00pm of Thursday 27th February 2020. A juvenile was arrested and detained at Newbridge Garda Station and was later released with a file being prepared for the DPP," said a garda spokesperson. 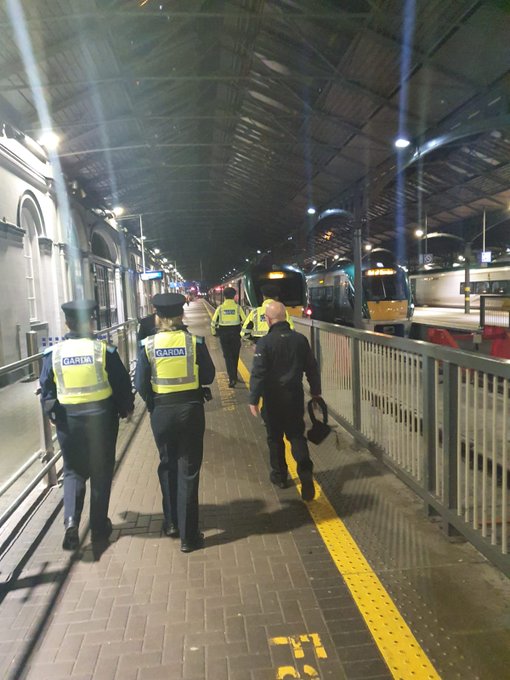 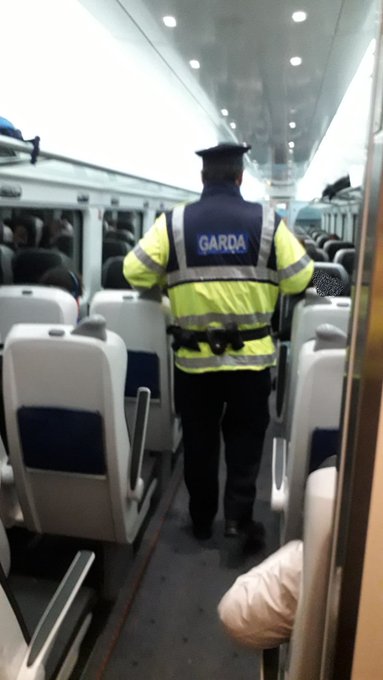