No plans yet for the Naas library building

Concern: Councillor fears that the building will become derelict 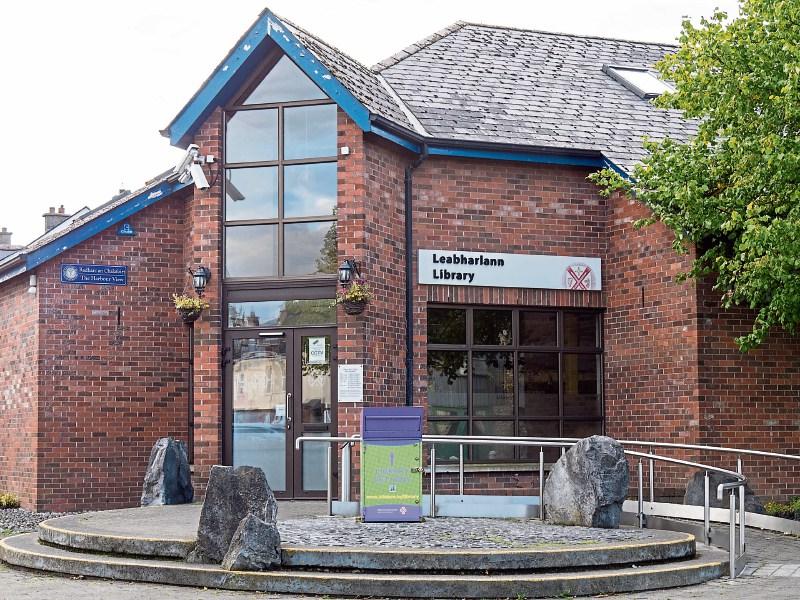 There are still no plans for the future use of the library building in Naas - once the service transfers to the Town Hall.

The new library will also host a range of cultural and educational activities and will cost €5.9m.

The current library was delivered in 1992 as a purpose built facility reflecting the need then.

However the population of Naas has grown to 21,393 by 2016 and there have been population rises in other areas it serves - Kill, Caragh, Johnstown and Sallins.

Kildare County Council believes the 743 square metres of library space “is unable to cope with the increased footfall and demands on service and “expectations around customer experience.”

It is not clear what the building will be used for once it is empty and local politicians want it to be used for community purposes in a town where the population continues to grow.

But when Cllr Anne Breen asked what the future plans are at a Naas Municipal District meeting, the council’s response was that there are none “at present.”

She added: “If it’s left as it is it will be in dereliction. People are really worried.”

She further said it could be used as a venue for anti social behaviour.

Another councillor, Samie Moore, criticised the council's response as “not a worth answer”.

He added the library should become “a community centre of some sort.”