Councillor call for a dedicated graffiti area in Newbridge

Street art: the area would be a safe space for self expression 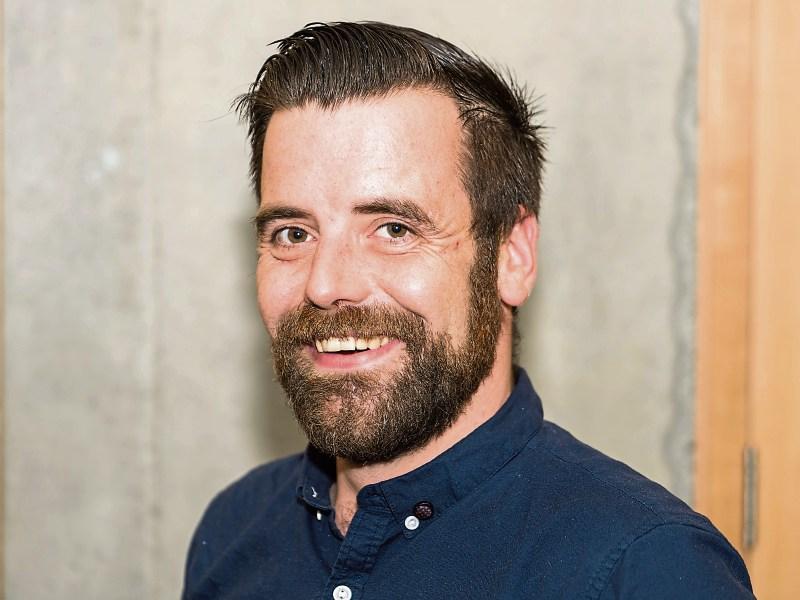 A motion for the council to investigate and introduce a legal graffiti wall/area in Newbridge was tabled at this month's area meeting which was held on Wednesday, February 19 in Aras Chill Dara.

Cllr Chris Pender, who tabled the motion, said that it would be a safe space for young people and aduts to practice street and graffiti art and would be similar to areas in cities such as Berlin, New York and Sydney.

“It has been proven to reduce incidents of illegal graffiti and tagging around towns,” Cllr Pender said.

“Tagging is the signature of a graffiti artist which would be placed in areas around town.”

The members heard from a report by Arts Officer Lucina Russell that it would be more advantageous to work with the Joint Policing Committee, or other partners, to identify a group of individuals who are engaged in graffiti, or who are at risk of anti-social behaviour, to engage in a developmental project around street art, with an established street artist. “This would not necessarily lead to a graffiti wall, as the emphasis of the work would be process based.

“The establishment of a graffiti wall should be discussed with the Urban Regeneration team for Newbridge, Tidy Towns and other parties. A budget needs to be identified for artist’s fees, materials and associated costs.”

Cllr Pender said that he was happy with the response. However he did not approve of the wording 'anti-social behaviour' as in his view it is about young people and adults trying to find their place in the world to express themselves.

“It could be a step forward for Newbridge to become a cultural haven,” he added.

“I think George's St and Eyre Street could be suitable and, if implemented properly, it could create a rainbow around the town.”