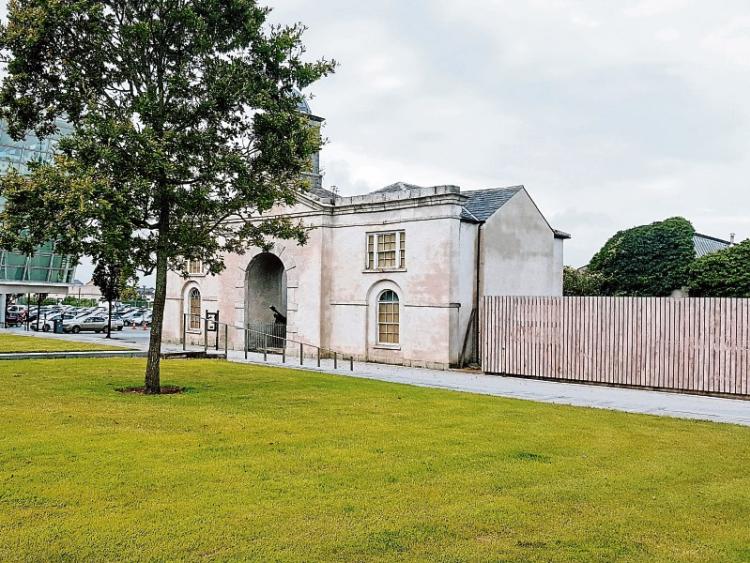 Members of the Kildare- Newbridge municipal district have been informed that €62,700 needs to be allocated from LPT funding in order to support the residents of estates that have been taken in charge with grass cutting.

A question was raised on the issue by Cllr Suzanne Doyle at this month's Municipal District meeting which was held on Tuesday, February 19.

Members heard that this will be in line with Naas LPT allocation. It costs Kildare County Council a total of €8.71 per house to mow.

Cllr Doyle asked if the council could confirm how many estates are in charge in the municipal district both Local Authority and private and what the costs would be to support the residents with grass cutting grants as in place in the Naas Municipal District?

The meeting heard that there are 97 housing estates (68 private and 29 local authority) which received Residents Association grants in 2019 and are now located in the Kildare - Newbridge Municipal District. There are 7195 houses in total.

The LPT funding in the Naas Municipal District averaged out at €8.71 per house in 2019 in addition to the residents association grants. The members of the Kildare - Newbridge municipal district would have to allocate €62,700 from LPT funding to be in line with Naas LPT allocation.