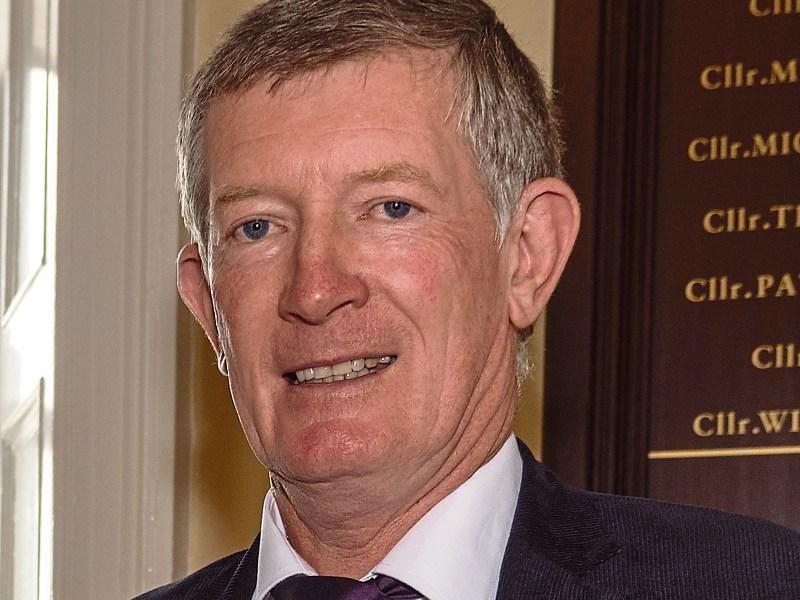 Commuters living in Johnstown have been waiting 15 years now for a bus shelter.

And a Naas Municipal District meeting heard that Johnstown is one of three locations likely to be provided with a shelter - along with Newbridge Road, Naas ( near Sheehy’s motor business) and in front of the Aldi distribution centre. Local councillor Fintan Brett wants the National Transport Authority to clarify why progress has been so slow.

“The NTA has a lot to answer for. They’ve proposed to do this five times,” he told a Naas Municipal District meeting.

He said the bus stop is exposed to the elements and “people are getting soaked.”

Cllr Brett noted that a shetler has existed there previously, but it was taken away and needs to be reinstated. He did not think it would be a massive project and the cost of purchasing a shelter is about €1,500.

He also claimed that the NTA is more concerned with putting up stops for the new Go Ahead bus fleet.

And while this work is being done, he added, the NTA should lay down “sleeves” so that shelters can be readily constructed after the stops are erected.

Naas Mayor Carmel Kelly said there is a need for shelters at a number of locations in the Naas area.