Naas sporting success will be recognised by Kildare County Council 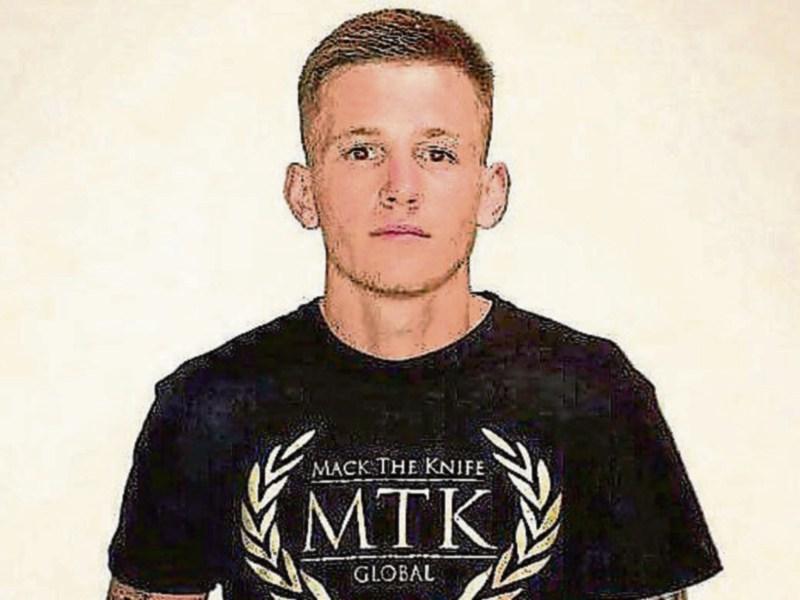 Naas’ sporting heroes are likely to be honoured by the local council.

Naas Mayor Carmel Kelly said Gary Cully from Sarto should be among those to be recognised.

The former Piper’s Hill College student is the new lightweight champion of Ireland following his recent round one destruction of local lad Joe Fitzpatrick to claim that title at Belfast’s well known boxing venue the Ulster Hall. He won that fight in one minute 38 seconds.

This was the 24 year old's tenth success since he turned professional.

He had to overcome a problematic hand injury which he incurred earlier in 2018.

Another is to be included is the Naas GAA club. Last year the adult teams swept the boards in competition, winning everything except the senior league title.

They landed the senior, intermediate, junior, Under 21 and the minor titles which is a remarkable achievement.

The club may still be awaiting a senior football championship success for thirty years but it also had some notable success on the football field with other teams.

The Naas club also contributed handsomely to the rejuvenating success which was achieved by Naas CBS at colleges level in recent years.

This included winning a Leinster title.

And this was followed by an All-Ireland final in Croke Park appearance when they went down by the very narrowest of margins to first time winners St Michael's Enniskillen in 2019.

The date and format of any event have yet to be ironed out by councillors and council officials, though it's likely to be a single event staged at Aras Chill Dara.