The case was heard before Athy District Court 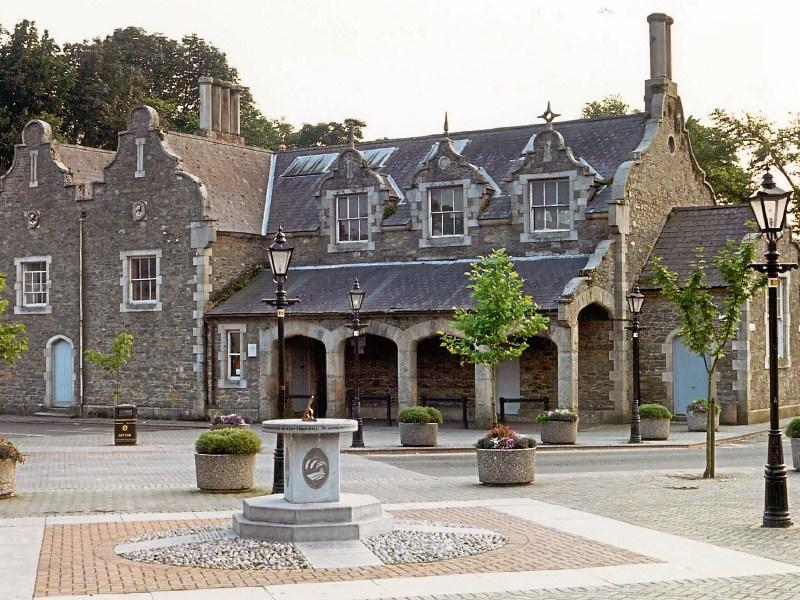 A man who was before Athy District Court on Tuesday, February 25, for assaulting a doorman while drunk was sentenced to five months in jail.

Damian Szatkowski, with an address listed as 155 Beechwood Ave, Newbridge, came to the attention of gardai on December 27, 2017, when they were called to the Cuan Mhuire addiction treatment centre in Athy, where he was a resident at the time.

The court heard that he was being treated for his alcohol addiction. However he had gone out drinking that night on the town to celebrate Christmas.

When he returned he was in a highly intoxicated state.

Gardai were called after he assaulted a resident there who was on duty as a night porter. The night porter asked the defendant to return to his room and he became verbally and physically abusive and spat on him.

The gardai had to be called to attend the scene. The defendant has 57 previous convictions.

Aisling Murphy, BL, told the court that her client is in custody serving an 18 month sentence on other matters. She said that he is currently off alcohol while in prison.