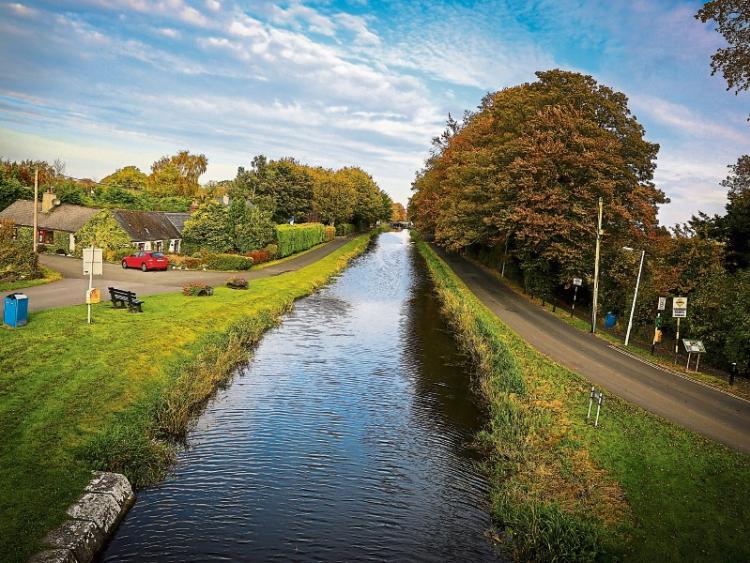 Part of the Grand Canal roadside in Naas will be made car free - at least temporarily.

Kildare County Council says it will accede to a request for a car free day on one Sunday a month.

The request came from Cllr Bill Clear who told a Naas Municipal District meeting that a car free day is sought by Naas Tidy Towns and motorists would be least inconvenienced if it happened on a Sunday.

“It’s been done before and it worked well. It would encourage people to walk and cycle and will give a taste of what the greenway (cycleways and walkways along the canal bank) will be like,” he said at a Naas Municipal District meeting.

He added that this would make the area more attractive to people using wheelchairs.

KCC indicated that a formal road closure procedure requires specific dates, times and detours. And there is a cost and resource implication for the council as staff are required to manage the closure. David Reel, district engineer, said closures have been done in the area for festivals and this can be facilitated.

But, he added, specific dates are needed because “it wouldn’t be an open ended situation.”