Row over use of land at Russborough Estate puts Kaleidoscope festival at risk, court told

Gavin James set to headline festival in Blessington this summer 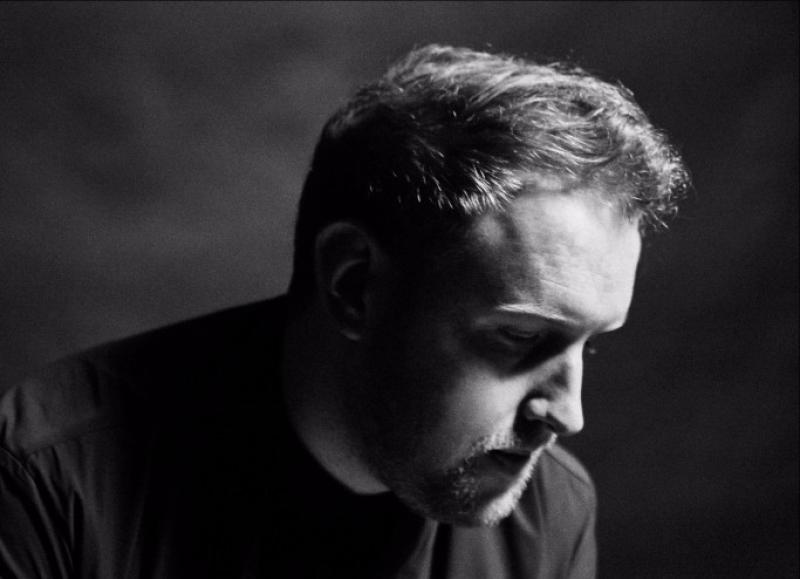 A dispute between the foundation that owns the famous Russborough Estate in Co Wicklow and a local farmer has put a music festival scheduled to take place next June at risk, the High Court has heard.

The Alfred Beit Foundation, which is charitable trust established by the late Sir Alfred and Lady Clementine Beit that owns and operates Russborough, and Mr David Egar have brought proceedings against each other over the use of lands on the 220 acre estate that houses a world-renowned art collection.

For many years Mr Egar of Main Street Blessington, Co Wicklow has farmed over 100 acres on the estate. Earlier this year Mr Egar launched proceedings against the foundation claiming  he has rights of a tenant over the lands, and seeks a lengthy lease over the lands.

He says he has farmed the lands for 40 years, initially with the consent of the late Sir Alfred Beit, and more recently with the foundation.

However, arising from what he claims are new restrictions proposed by the foundation's trustees, his farming activities will be adversely controlled and his interests diminished.

He claims that his leasehold interests in the lands at Russborough will be restricted by the foundation and fears he will be pushed out, and now wants his position to be formally recognised by the courts.

He seeks damages from the foundation, and an injunction preventing it from from farming various lands at Russborough.

He also seeks an order directing the foundation to execute a commercial property lease of 35 years in respect of the lands.

The foundation disputes the claims, and in separate proceedings against Mr Egar claims that he was allowed use the lands under written annual 11-month licences requiring him to vacate the lands at the end of February of each calendar year.

It claims it had been willing to offer Mr Egar a lease on the lands, but that he was unwilling to accept the terms of that agreement.

The foundation says that Mr Egar's action against it is unstateable and an abuse of process.

In its action against Mr Egar it seeks damages and various orders including an injunction preventing him from trespassing on the lands, or from interfering with the the Kaleidoscope Music and Arts Festival due to take place in and around the Russborough estate in June.

Singer Gavin James was last week announced as a headline act for this year's festival, and names such as Basement Jaxx, The Divine Comedy and Hudson Taylor will also perform.

In addition, the festival also requires the use of lands adjoining the estate that are farmed by Mr Egar. However, it is claimed that he is not prepared to consent to those lands being used by the festival's organisers.

The lack of consent means the music festival will not be able to get the required event licence from Wicklow Co Council, the foundation also claims.

The dispute was briefly mentioned before Ms Justice Leonie Reynolds at the High Court on Tuesday last, March 3. The judge adjourned the actions and made the proceedings returnable to a date later this month.