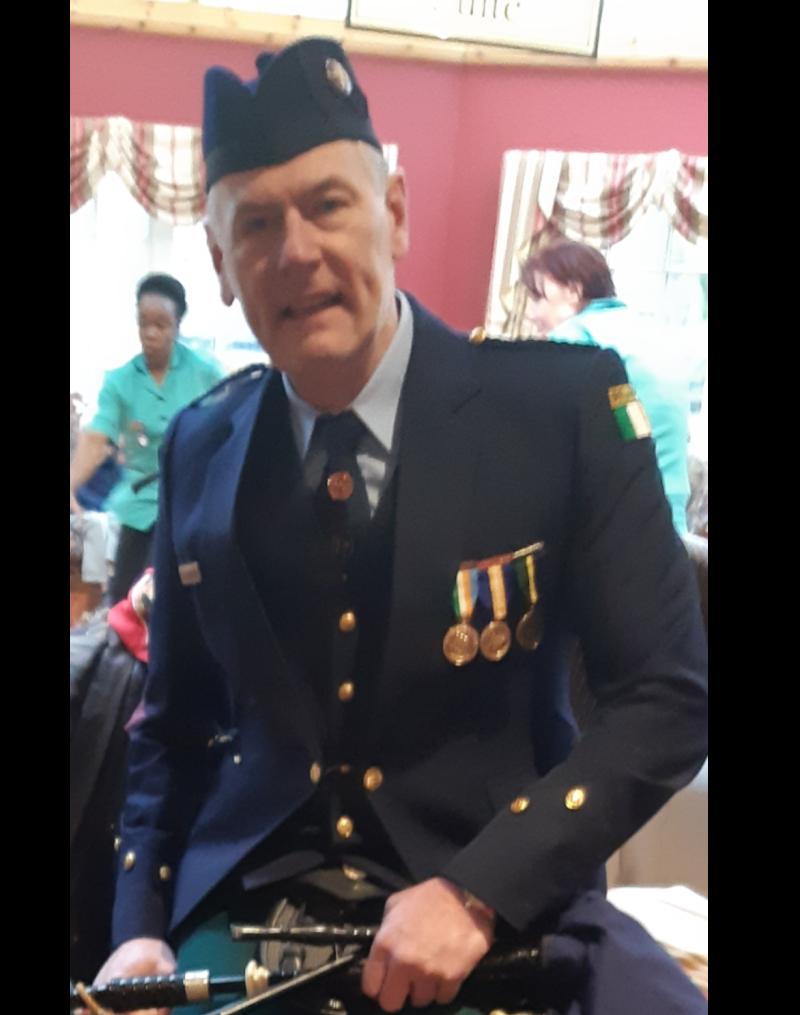 As National Care Day was recently celebrated across the country earlier this month, and one Co Kildare based carer is determined to provide the best care possible to those who need it most.

Kevin O’Neill is a father of four grown-up children and he is originally from Athy but lives in Naas. He works at Mill Lane Manor nursing home in Naas on a part-time basis for around 20 hours a week.

“I previously worked for 30 years in the prison services and I then made the move to become a carer later in life, which shows you that it’s never too late for a career change. I found that like with the prison service, you're still looking after people so the two professions are quite similar,”explained Kevin.

On an personal level, Kevin is also a father to four grown-up children.

Kevin said that he has found the carer professional as one that is not without its challenges, but the work is also incredibly worth while.

“I really love working at Mill Lane Manor, it’s close to where I live and I love the residents, you all just become like one big family. At the moment there are quite a few Male carers and the diversity is excellent, the carers have come from all over the world from the UK, South Africa, etc, we have people from different cultures and they bring their own set of unique skills to the job.”

According to Kevin, the staff carers at Mill Lane Manor usually attend courses on a regular basis to brush up on their skills every month or so.

In addition to catering to the physical needs of residents, Kevin is also a keen musician and he uses his musical gift to bring joy to the residents. “Most days I bring my guitar and sing for the residents, if it's anyone’s birthday I'll sing ‘Happy Birthday’ to them. I try to find out a little about their background like what their job was and their favourite song is  there's currently seventy residents at the home and I think I have a favourite song for each of them,” said Kevin.

Indeed, Kevin recently brought in his bagpipes to mark World Poet's Day and his performance went down a storm with the residents. ”It’s coming up to St Patrick's Day now so I expect I'll do a couple of songs and dance for the residents, they really love it and I feel that entertaining them is just as important as catering to their physical needs,” he said.

So what does National Care Day mean to Kevin and how important is it to Irish society?

“For me National Care Day is very important because we have vulnerable people in our society such as the elderly who really depend on us from physical needs to the  entertainment. I find that entertainment is important especially for people who have dementia, it helps them form a sense of identity. It's not always an easy job but I feel that it's a really important one,” said Kevin.