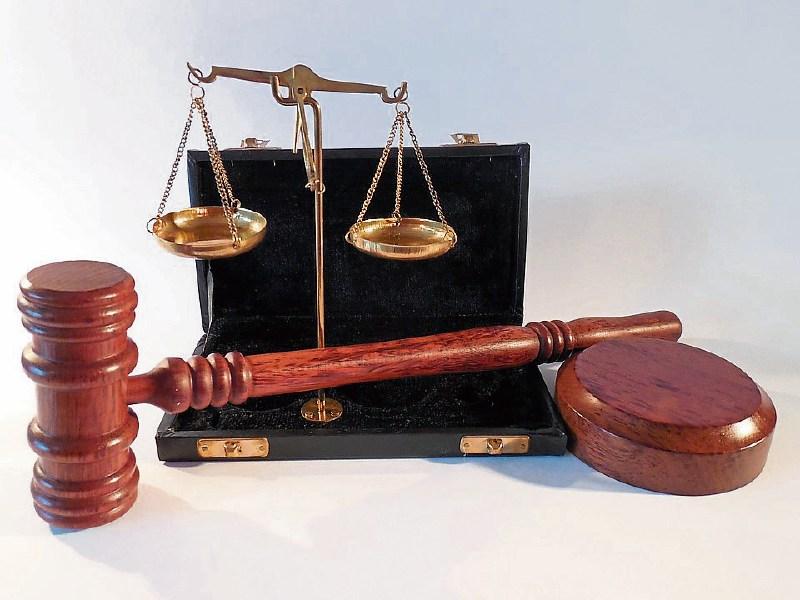 A man who took a picture of an accident scene was criticised by Judge Desmond Zaidan at a Naas District Court sitting.

Dariusz Domalewski, 42, whose address was given as 154 Glanntan Golf Links Road, Limerick, was fined €1,000 for careless driving on April 23 last on the M7 at Ladytown, Naas.

He appeared before the court on March 4.

The court heard the defendant drove past the scene of an accident and took a picture while driving.

The gardai were at the scene at the time.

“Why would you want to film this, you’d have to have a warped mind. What if it was your loved one involved in the accident?” asked Judge Desmond Zaidan.

He described the defendant’s behaviour as appalling, adding “in that situation you should try to help or leave the scene”.

Solicitor Conal Boyce said the injured person was not at the accident scene at the time and there was no immediate obvious danger because the traffic was travelling extremely slowly.

He said the defendant was driving a van and working at the time he was at the scene.

“It was stupidity and he is extremely sorry,” added Mr Boyce.

He also said the defendant has no previous convictions.