Fined for disturbance at 2014 St Patrick’s parade in Clane 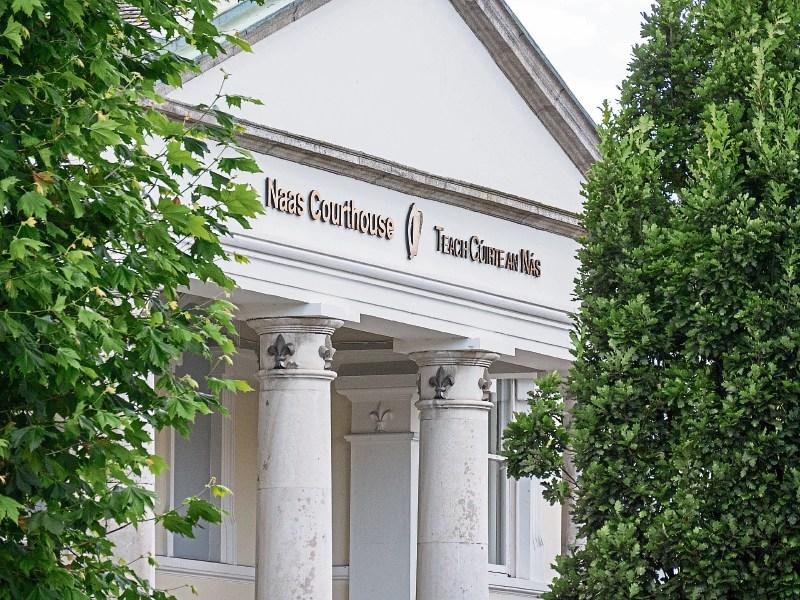 A 28-year-old man has appeared at Naas District Court charged for being intoxicated at a parade in Clane six years ago.

Denis Ryan, Bluetown, Allenwood, was charged with intoxication at the St Patrick’s Festival Parade in Clane in March 2014.

He has agreed to make a €500 donation to the St Patrick’s Festival committee with another €500 to St Joseph’s Primary School in Kilcock.

Garda Sergeant Jim Kelly told Naas District Court on March 3 that Mr Ryan was in a truck in the parade.

He was asked to leave the truck but refused to do so and caused a disturbance.

The matter was brought to the attention of the gardai and he was later taken to Naas Garda Station where he spent a couple of hours.

He was intoxicated at the time.

After hearing this brief summary of the evidence, Judge Desmond Zaidan responded: “What a good way to celebrate St Patrick’s
Day.”

The court was told by Sgt Kelly that Mr Ryan, a wind turbine engineer, had one previous conviction going back to 2011. This was for burglary and he received a suspended sentence.

Brian Larkin, solicitor, representing Mr Ryan, said his client was a younger man when the event happened in 2014. This was six years ago.

He has stopped drinking and he must do drug tests as part of his work as a wind turbine engineer.

He has been working for three years.

Mr Larkin said Mr Ryan’s work was specialist and he was a valuable asset to his company.

On the basis that the case went back to 2014 and Mr Ryan was working for the past three years, he agreed to the donations and adjourned the case until May 5, 2020, for the donations to be made by Mr Ryan.