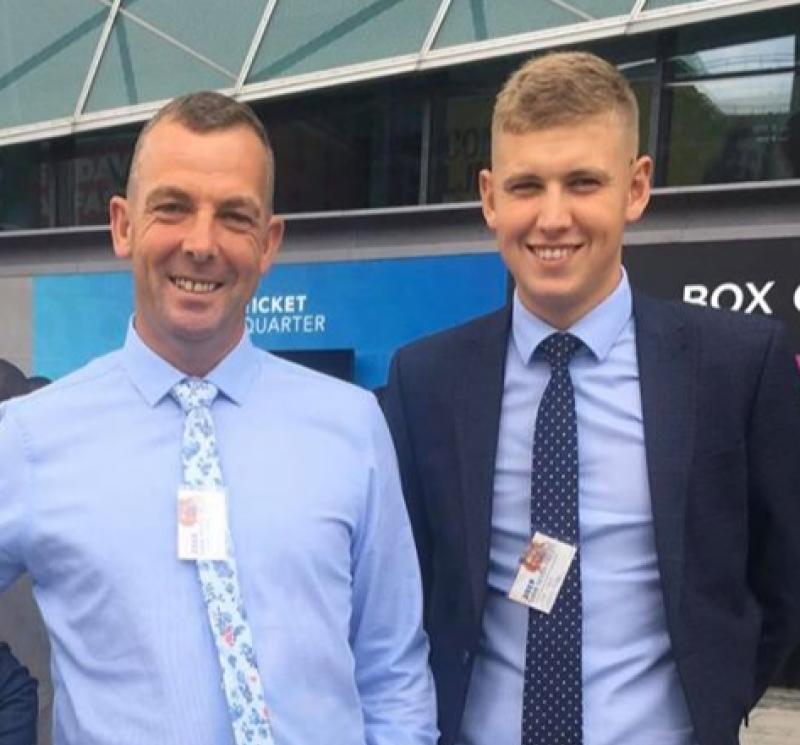 Kildare based businessman Pat Woods and his son Conor, who need urgent treatment in Germany

A Co Kildare based family have set up a GoFundMe campaign to help get their son urgent cancer treatment in Germany in the coming weeks.

Twenty-three year old Conor Woods, son of Ruth and Pat Woods of Kildare Window and Guttering, began suffering from severe headaches last November. Conor was told by doctors that his illness was a migraine and sinus pain, but he eventually collapsed and was rushed to hospital.

Conor underwent brain surgery to have an aggressive brain tumor removed with his loving parents Pat and Ruth by his side.

However, after many further tests, scans and advice from the team of doctors, Conor will need to spend the rest of this year having treatment and recovering. He will be sent to Germany for 9 weeks for proton beam therapy and also undergo aggressive chemotherapy.

So the Woods family have set up a GoFundMe page asking for help to get Conor to Germany for his treatment which costs €15,000 and the family have already received €9,000 from kind donors.

Speaking to KildareNow, Conor's father Pat explained that the family lives in Stradbally but their family window cleaning business is based in Naas and Kildare Town.

He said: "Conor is doing okay at the moment, we actually travel now with him to Düsseldorf Germany on this coming Tuesday to start his proton beam therapy he will need to stay there for 6-8weeks at the hospital as they can’t delay any further. He then has a grueling 20 week treatment of chemotherapy so a tough road ahead." 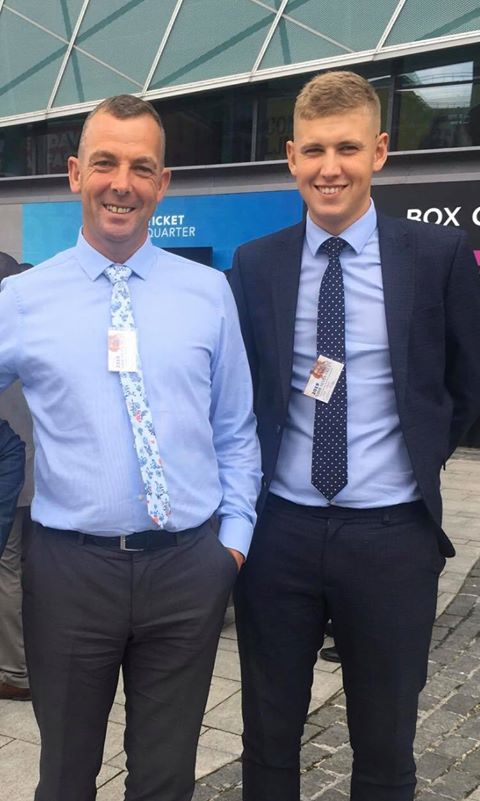 Throughout all of this, the Woods Family have proved, yet again, how incredibly close and supportive a unit they are. Conor, in particular, has faced all this with a positive attitude and his usual smile. He has even shown concern for others despite his own worries.

"Everyone who knows Conor wants to help in some way. It’s difficult to do that when Conor has to stay in a different country for his treatment. One truly practical way of helping will be to contribute in paying some of his expenses that he will face from now until he is recovered."

Anyone who can help is asked to visit GoFundMe