With the Bog of Allen Nature Centre 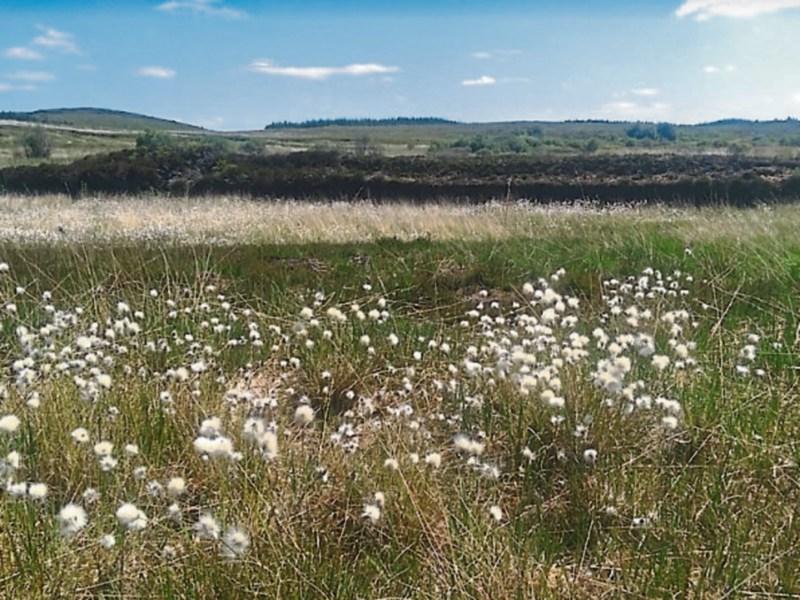 Annually from March 1 until August 31, restrictions on hedge cutting come into affect.

I thought this week I would provide information on the law that protects wildlife and their habitats on the island of Ireland, the Wildlife Act of 1976.

Why does Ireland have this law?

Ireland is an island and although St Patrick is credited with banishing snakes from this island if you were to focus on the science behind this story it could also be suggested that many species did not make it to our shores before the Irish Sea was formed approximately 125,000 years ago.

Therefore when you look at Irish wildlife as an example we have three amphibians, less that 80 different mammals and 35 different butterflies.

Taking into account the millions of species identified around the world, Ireland as an island does not have the diversity of species when compared with other regions of the world.

As a sea-locked country, not taking into consideration human intervention, it is unlikely we will increase this diversity of species.

We have also experienced historic species extinction including the great Irish elk, the brown bear, wildcat and grey wolf while many of our birds of prey were also hunted to extinction by the start of the 20th Century.

The main aims of the Wildlife Act 1976 is to provide for the protection and conservation of wild fauna and flora, to conserve a representative sample of important ecosystems, to provide for the development and protection of game resources and to regulate their exploitation, and to provide the services necessary to accomplish such aims.

When introduced into Irish law on June 1, 1977, it was the first time in 45 years that legislation changes had been brought protecting wildlife and habitats in Ireland.

This information has been sourced from the website of the National Parks and Wildlife Service. You can learn more by visiting www.npws.ie.

If you would like help identifying or to learn more about a wildlife species contact me at the Bog of Allen Nature Centre on 045-860133 or bogs@ipcc.ie.