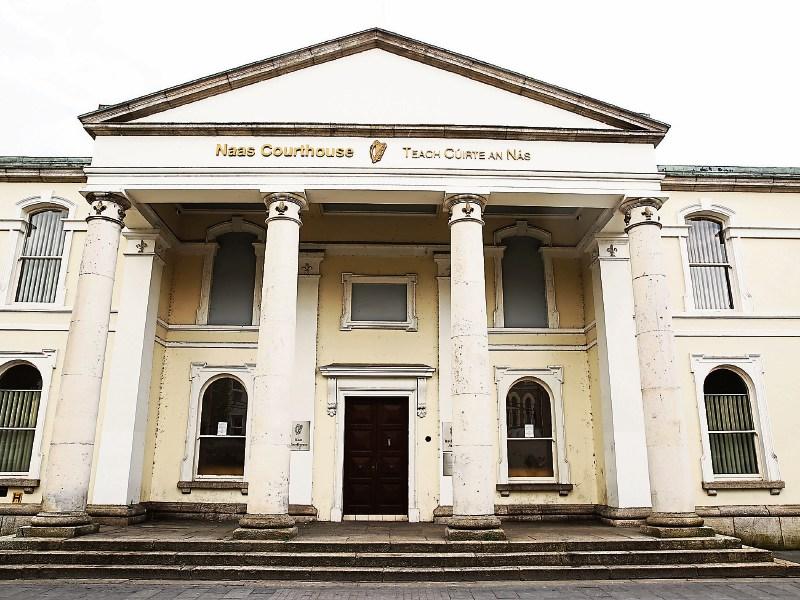 The decision of a woman who had been allegedly assaulted by her partner to try and have him allowed back into their home has been described as “highly irresponsible,” at Naas District Court.

Aishling Murphy, BL, for the man, said he was making an application to vary the bail conditions which had been imposed after he was charged with assaulting the woman, twice. The application had the injured party's consent so that the man could move back into the house with her.

Ms Murphy said the woman had withdrawn her statement of alleged assault against the man.

The prosecuting garda told the court that the bail conditions required the man to stay out of Sallins and to stay away from the woman's home.

The gardai were objecting to the variation, he said, because of what might happen if something went wrong after they formally consented to the man's return.

There were two alleged assaults last November on two different dates on which the woman was kicked and punched.

The woman said on oath that they had a child together and she was finding it difficult to cope without the man.

He had given up alcohol, she said, and she now had no fear of him or for their young baby's safety.

Judge Zaidan, refusing the application, said the woman could go to the High Court to seek variation.

He said she showed “classic symptoms of victimhood,” and described her action as “highly irresponsible.” 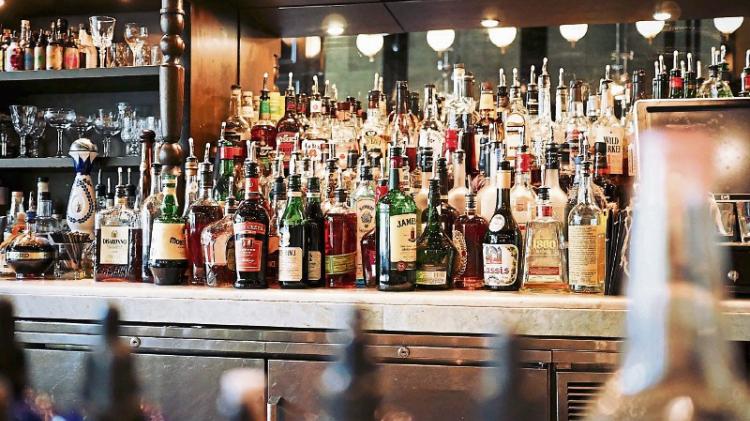