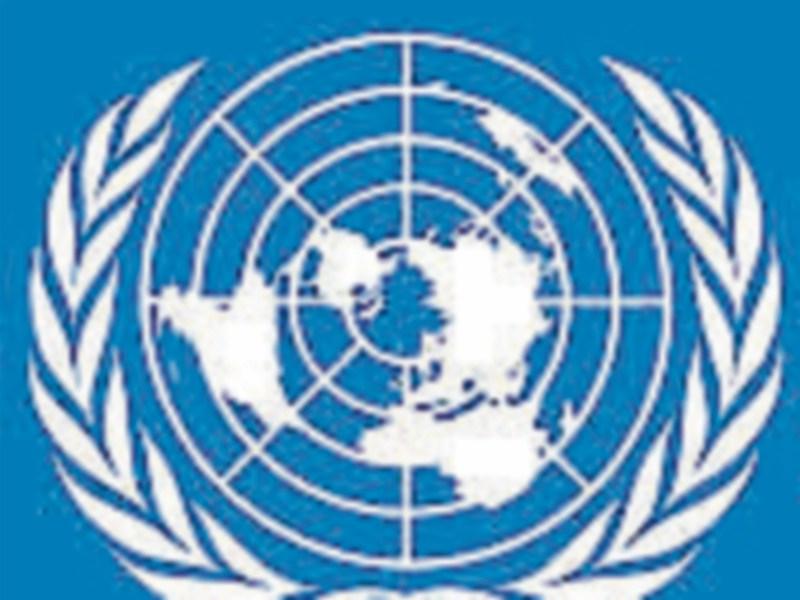 The 130 personnel of the 60 Infantry Group which deployed to their base in Camp Faouar on the Golan Heights last September to provide the mission with the Force Reserve Company, a highly robust, mobile and mechanised element which constitutes a Quick Reaction Force (QRF) capable of responding to any incident throughout the UNDOF area of operation and the unit will rotate in early April.