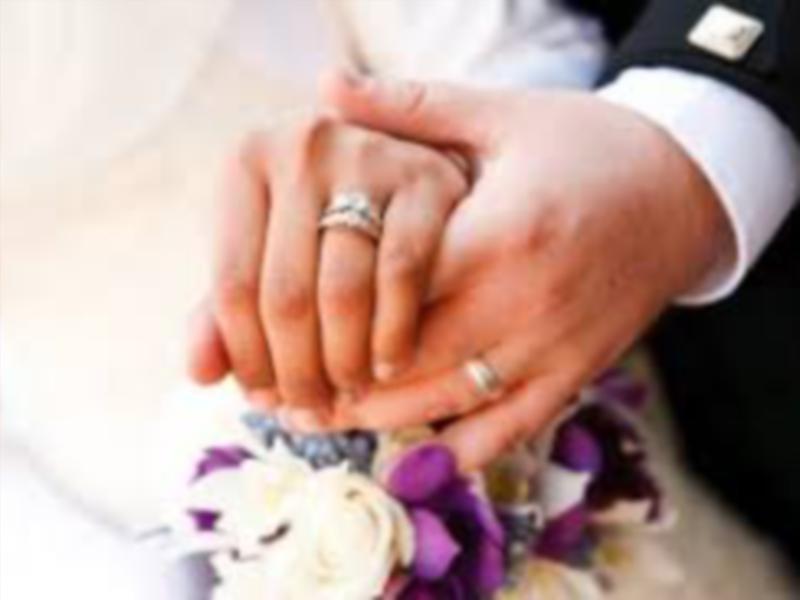 Brides and grooms-to-be in Co Kildare have been left heartbroken with some forced to cancel their nuptials this spring due to coronavirus concerns.

It is understood that Catholic church weddings in the dicoceses of Kildare and Leighlin may be celebrated on condition that the attendance in church does not exceed 100 people.

However, for some a large wedding ceremony is out of the question in the present conronavvirus crisis.

Speaking to the Leinster Leader, Maggie, who did not wish to give her last name, said she was due to get married in Kildare in the coming fortnight.

“My fiance and I were due to get married this spring, and we had a guest list of nearly 200. But now with this cornoavirus restricitions, it looks like we will have to reschedule our wedding for another day. We're in a bit of a dilemma, because who do we tell not to come? It's awful and our plans could completely change at the drop of a hat. For us now it is just a waiting game and hopefully we can reschedule if the situation here in Kildare gets worse.””

Meanwhile, across the country some brides and grooms-to-be have taken the risk to get married, some even wearing masks on their special day with a reduced guest list in churches.

However, many hotels in Kildare such as The Killashee, The Westgrove in Clane and The Keadeen Hotel in Newbridge have said that it is still very much business as usual for staff and their guests, and they said that they will do their best to accommodate everyone affected.

In addition, the Catholic Communications Office has confirmed that other religious ceremonies such as confirmations are to be postponed while baptisms, funeral masses and regular masses must not exceed 100 people in the church at any time, with close famiily members recommended only to attend funerals.

All non-essential retreats, seminars and gatherings have also been cancelled.

Physical attendance of Sunday mass is also no longer an obligation. “Parishes should inform parishioners of the local possibilities to participate in mass via local radio and online,” said the Catholic Communications Office.

However churches will remain open. “In these difficult and uncertain times, people find strength, consolation and hope in prayer.”