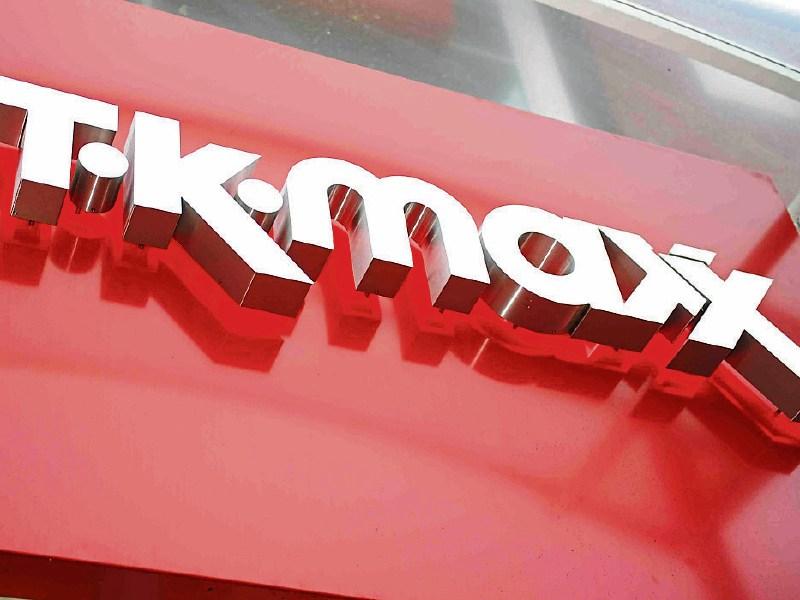 Security staff detained a man who attempted to steal property from a clothing store in Newbridge, Naas District Court heard on March 11.

Before the court was Soloman Abzhandadze, 36, whose address was given as 71 Cabra Road, Dublin 7.

And he was prosecuted in relation to the theft of clothing on February 2 last at the TK Maxx store in the town.

The court heard the gardai were summoned to the store and he was arrested on suspicion of the theft of €111 worth of property.

The property was recovered in a saleable condition.

Solicitor Tim Kennelly said the defendant made contact with him from a garda station and added he is on social welfare.

The court also heard the defendant had come to Ireland eight months previously.

He was fined €200 by Judge Desmond Zaidan.