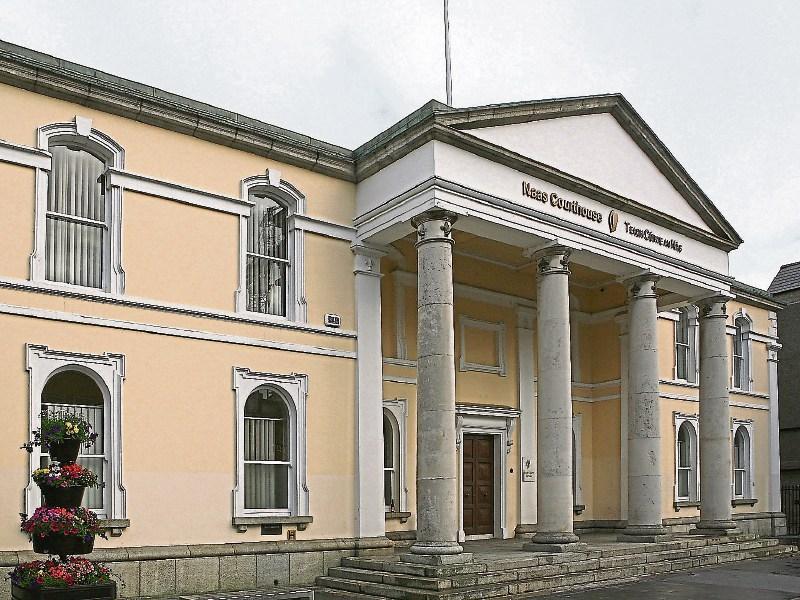 A 32-year-old man has appeared before Naas District Court charged in connection with the seizure of over €12,000 of illegal drugs at a Newbridge house, following a search warrant.

At the March 19 sitting, Damian Dziedzic, with an address at Liffey Hall, Newbridge, was charged with having €11,914 of cannabis and €266 of cocaine at his home address, for sale and supply. He is also charged with possessing the drugs.

The case is adjourned until June 4 coming for a Book of Evidence to be prepared.

Garda Sergeant Brian Jacob said the Director of Public Prosecutions had directed that Mr Dziedzic be sent forward to the Circuit Court for trial by indictment.

He has been granted free legal aid.