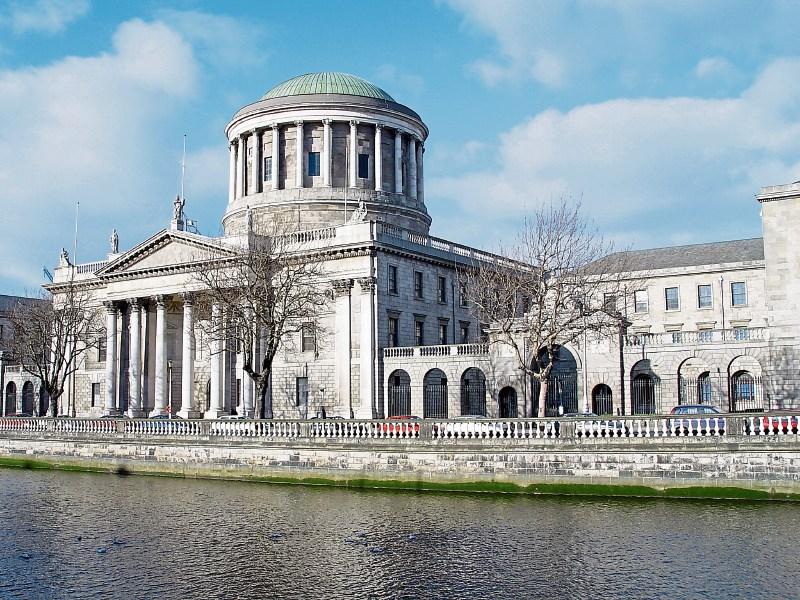 A High Court judge has refused to release a convicted child rapist on bail on the basis of the man's concerns about Covid-19.

Justice Tony Hunt told lawyers for the Dublin man that if he released the man on bail “everybody convicted of these type of offences would be knocking on the door saying, let me out”.

The defendant was remanded into custody last February after a jury convicted him of multiple counts of sexual assaulting and raping his 10-year-old daughter on various dates from 2010. A jury returned the guilty verdicts after a two week trial at the Central Criminal Court.

The man, who cannot be named to protect the identity of the victim, denied the allegations.

This morning, Thursday, April 2, his lawyers made an application to the court to grant him bail.

Kevin White BL told the court that his client has Crohn's Disease and “there were real concerns” for his health in the prison population given the “changed landscape” since the outbreak of Covid-19.

He said that, in addition, two of his client's children are asthmatic and he is concerned about their care if their mother became ill.

Justice Hunt said the second scenario was based on an “if” which had not happened yet. He said if the children's mother did become ill a bail application could be moved on the basis of these changed circumstances.

He said the man's concerns for his health must be dealt with in the context of an inability of the prison service to deal with that issue, which was not demonstrated.

Justice Hunt said he accepted the man's family and medical circumstances but said “rapists and murderers have difficult family circumstances”.

Shane Costello SC, for the DPP, said that the State were objecting to bail on the basis that the defendant is facing a significant prison term. Justice Hunt refused bail and adjourned the case to May 11 for sentence.

The man had been remanded on bail while he awaited trial and there were no issues such as interference of witnesses, the court heard.

On the day the trial was due to start some people shouted “child molester” at him while he was on his way into court inside the CCJ court building in Dublin. Lawyers for the State told the court then that their instructions were that the accused started the verbal altercation.