A man who is alleged to have breached a protection order is required to stay out of the Naas area after Naas District Court heard that he put his 82-year-old grandmother in fear.

The man told the court on the morning of Thursday, March 26: “I am innocent.”

The court heard a protection order had been given to the man’s family 10 days previously on March 16. Gardaí said the man’s grandmother and mother made a statement after the grandmother was put in fear by the defendant, who allegedly became very agitated at his family home around 10.30am. It is alleged that the man’s mother had to lock herself into a bedroom.

The man told the court he was innocent and that the incident had nothing to do with his grandmother. But he added that “unfortunately we all live in the same house... different generations.”

Garda Sergeant Brian Jacob said gardai had no objection to bail but the man had to stay away from the Naas area and from where his mother and grandmother lived.

He is scheduled to stay at an address in west Dublin, as part of the bail conditions imposed by the court. Aisling Murphy BL, representing the man legally, said that he was prepared to stay away from the area.

The court was told gardaí believe the man could be on both controlled and uncontrolled drugs.

Judge Zaidan said he would impose these conditions, to be lifted only if the man had to come to Naas for legal reasons such as court appearances, or for medical reasons, to see a medical practitioner.

At this point, the man said: “My gym is also in Naas”. 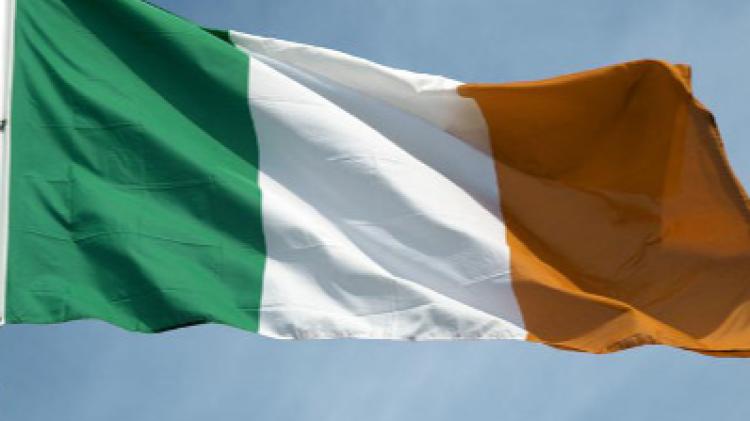