Dr Eddie Murphy: We’ll give each other hope in the darkness of Covid-19 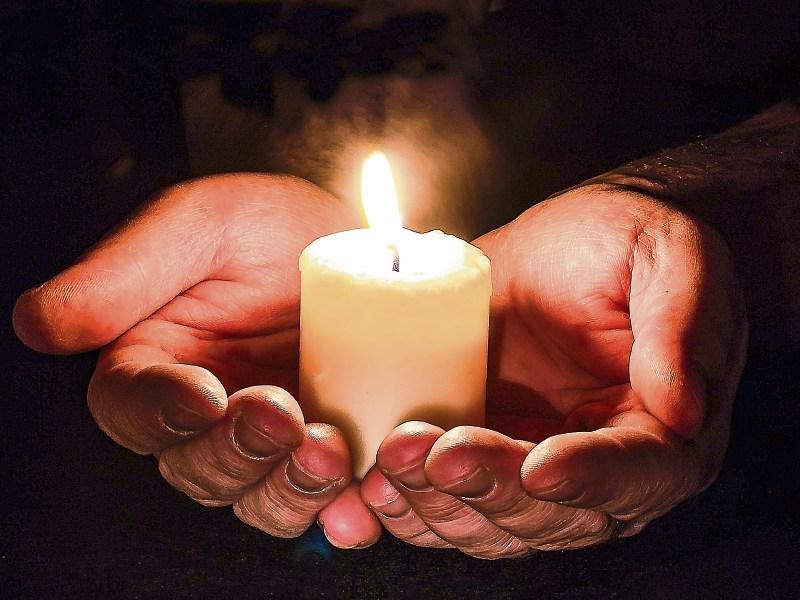 I am reading this amazing book by Ruairi McKiernan called Hitching For Hope. It’s essentially about learnings from the adversity Ireland faced during the rippling recession of 2008. This story can be retold in the context of Covid-19 pandemic and I anticipate the author will be on the road again!

Ruairi is an interesting person, a giver in life and a community activist. He set up a youth charity but was jaded and burnt out through overwork. This period covered in the book, like now, was a period of great upheaval, uncertainty, anxiety and there was a significant threat to many people’s livelihoods.

Invited to speak at a conference, Ruairi decided to hitchhike to the event to bring some messages from ‘ordinary’ extraordinary people.

He started with no plan, no idea where to go, where to stay, no budget or money. He stepped into the unknown.

His first lift was in Moycullen from a man who was angry about politics and state of the nation, but who had great passion and knowledge around bees, pesticides, and love of Irish traditional music. And so the author travelled through a depressed, upset country that didn’t know how long this would last.

Today’s Covid Ireland is somewhat similar. The people, while pulling together at this phase, are extremely worried. They are worried about the threat, the unknown timeframe for which it will last, the inevitable losses and death that will be caused.

This is a world so interconnected that a virus emanating from China only in December 2019 is in each town and village in Ireland only three months later.

The key messages of hand washing, social distancing and social isolation/cocooning are very relevant. Now is the lull before the storm, and as we enter into a more critical phase, what keeps us together will be challenged as it never has before. Our connectedness is key.

As Ruairi continued on his journey, he was met with kindness and extraordinary people.

These people included Alan Gielty — it was his first time giving someone a lift. He was a volunteer with RNLI life saving, he witnessed and prevented many drownings. 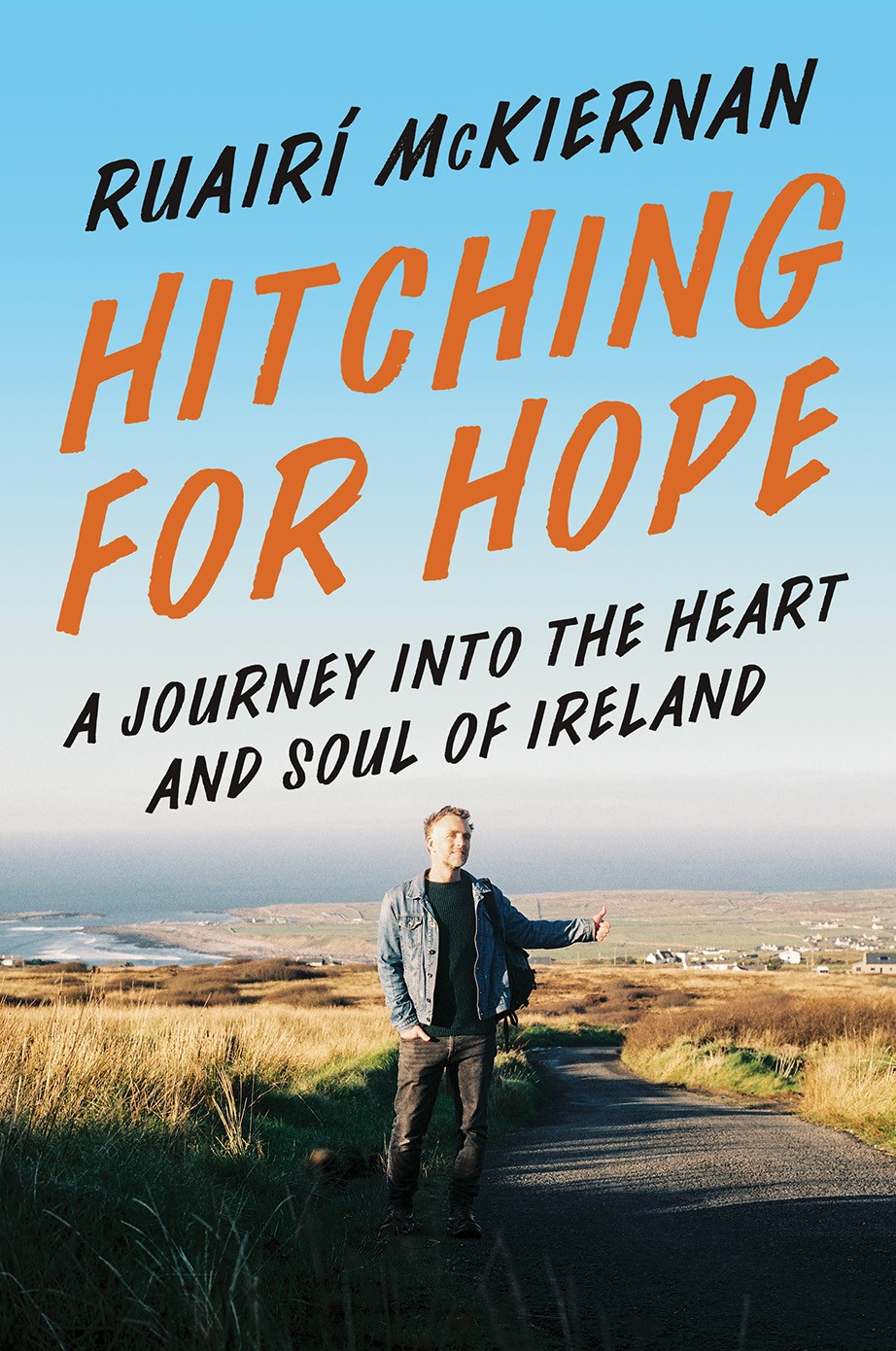 Hitching For Hope by Ruairí McKiernan

I work with the Laois Fire & Rescue Service where I see this community spirit and volunteerism with retained firefighters daily.

Human kindness is something that we will see us through this adversity.

The kindness of health care staff is evident, as their teamwork will eventually overcome and prevail against Covid-19.

If, as the Taoiseach says, fear is a virus, than compassion, care and connection is the antidote. This period will pass.

Ruairi, through meeting people and receiving their wisdom, sought a simpler life where individualism was secondary to community.

That Ireland he saw during his trip wasn’t the old blinkered Ireland, but one where the positive impact of multicultural, inclusion and diversity was much in evidence.

He received lifts from Dutch people and Germans who had moved to Ireland, who love it, express gratitude, and feel we don’t have the same fascist forces at play in Ireland as elsewhere in Europe.

In Limerick, he got a lift from community worker Jen, who shared her views on deprivation in Limerick, and showed the power of arts and creativity at play in her community centre where he met volunteers and participants.

Then it was on to the famous Moyross estate, a massive housing project, where he learned more about inequality and deprivation in Limerick, and social stigma.

From Limerick, Ruairi then headed back to Dublin, but he felt called to Hill of Uisneach, the ancient centre of Ireland. It’s a special place, where history and connection collide, and Ruairi discovered something bigger than himself.

And even though the journey ended, the learnings of Ruairi McKiernan’s wonderful and inspiring read Hitching for Hope ring louder now in Covid Ireland and will be amplified further in a post-Covid Ireland.

Each of us will be called to act and face adversity. This time we are asked to come together by staying apart.

The legacy of such an Ireland is not a return to a divided society, but to one where we are bonded together and our community spirit shines so that hope endures, life endures, we endure and our new found values endure.

Hope is the greatest of all virtues. Foster and nuture your hope.

Remember each Monday & Thursday night at 9pm on the Dr Eddie Murphy Facebook Page I am dispensing hope — come and join us.