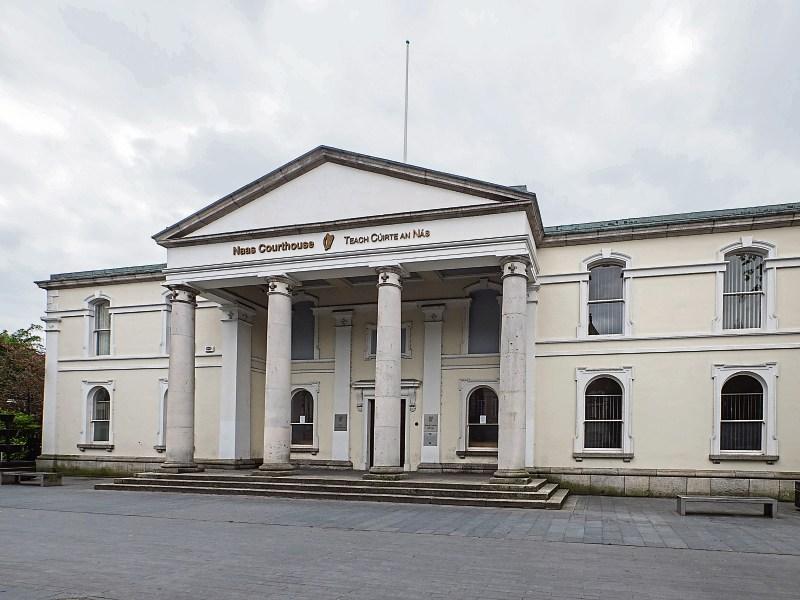 A 38-year-old man has appeared in court in connection with an incident at a shooting range in Athy in which he is alleged to have told people his life was in danger.

At the March 24 sitting of Athy District Court, held in Naas Courthouse, Bartlomiej Zarzycki, of 10 Abbey Manor, Roseberry, Newbridge, was charged with trespassing at the Harbour House Shooting Range, at Loughabor, Athy on March 13, last.

The case has been adjourned to the June 9 sitting of the court to enable further investigations to be carried out.

Garda Sergeant Brian Jacob told Judge Desmond Zaidan that it is alleged that Mr Zarzycki crawled under a fence into the shooting range and told people his life was in danger.

Sgt Jacob said other people at the premises were “alarmed”.