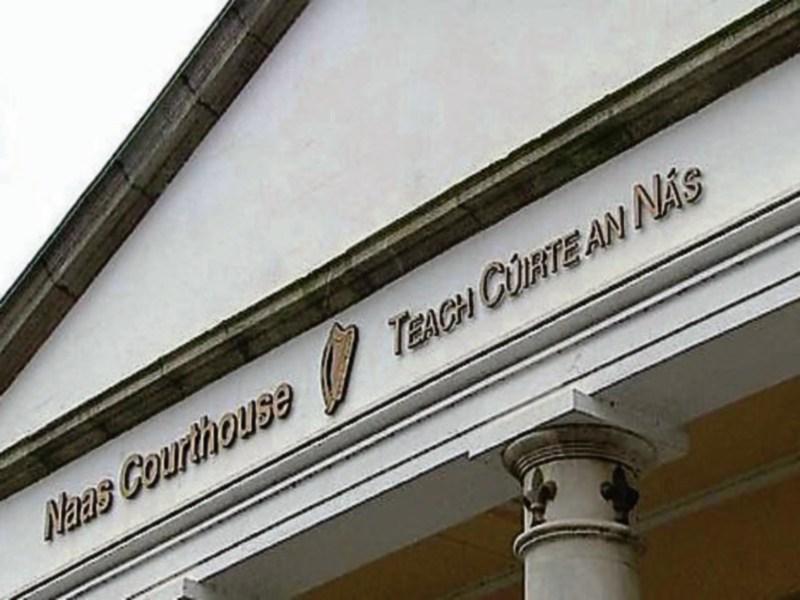 The case of a 50-year-old man alleged to have interfered with a drink driving test in a garda station was mentioned at March 19 sitting of the District Court.

Vicram Singh, with an address at 17 Moneed View, Athy, is charged with refusing to give a blood or urine sample.

The court was told that the file is closed.

The offences is alleged to have taken place at Kildare Garda Station on February 27 last.

Garda Sergeant Brian Jacob, for the prosecution, was asked by Judge Desmond Zaidan about the circumstances behind the alleged refusal.

Sgt Jacob said that it will be alleged that Mr Singh opted to do a urine test at Kildare Garda Station and that he tried to dilute his urine sample by using or attempting to use toilet water in the sample.

The case has been adjourned until June 4 coming for a full hearing.