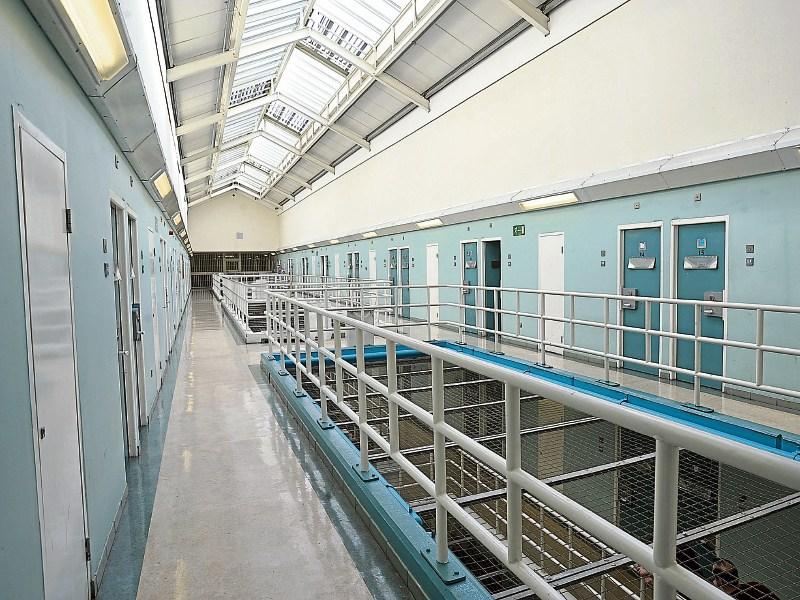 A total of 18 prisoners with Co Kildare addresses have been temporarily released from prisons in recent weeks and some of these releases are due to Covid-19, the Irish Prison Service said.

Those who have been granted temporary release are non-violent criminals nearing the end of sentences or those who were in prison to serve short sentences.

A spokesperson told the Leader: “The figure for prisoners with Co Kildare addresses who were released temporarily recently is 18.

“This figure will include scheduled temporary releases as well as those associated with reducing the prison population due to Covid-19 measures.”

An overall total of 300 prisoners from across the country were temporarily released in the most recent batch.

All prisoners will have a specific date by which they will have to return to their prisons.

Prison visits have also been cancelled in a bid to stop the spread of the virus.

Facilities are also being put in place to screen staff coming into prisons.