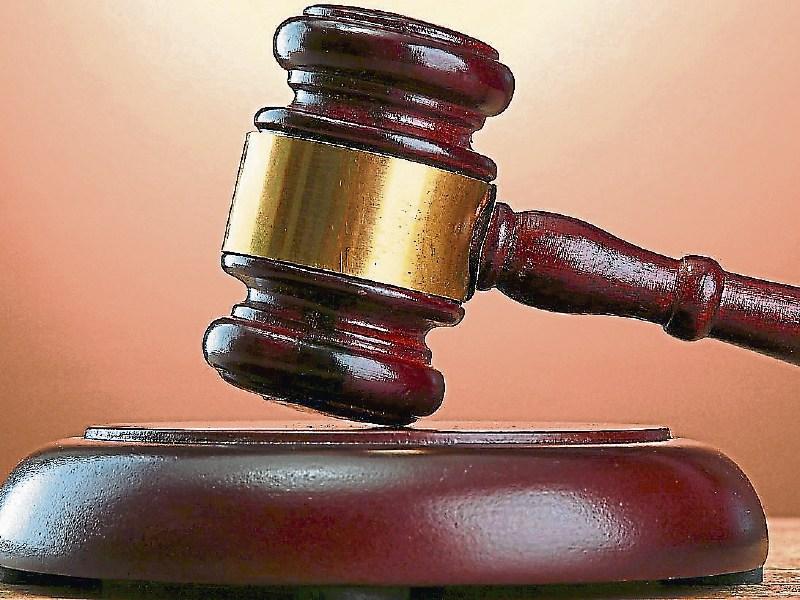 A man found with someone else’s iPhone in his pocket appeared at a sitting of Naas District Court on April 1.

James Cash, 27, whose address was given as 1 Mill Road, Arklow, was prosecuted for theft and breaching the Public Order Act in Naas on December 22 last.

Sgt Jim Kelly said the injured party was in Kavanagh’s pub at about 11.55pm when she realised her phone had been taken.

The phone was later found in the defendant’s pocket. He was standing outside and was intoxicated.

Sgt Kelly said the phone was returned to the owner.

He also said the defendant has a number of previous convictions including 16 under the Theft and Fraud Offences Act and had been in custody since March 13.

Solicitor Brian Larkin said the defendant is “holding his hands up”.

He said he had been on a night out and had been drinking heavily. He also said he had been to see his mother’s grave and her death had had a significant effect on him. Mr Larkin also said the defendant cares for his father, who is extremely unwell.

The defendant has two children in the UK and he had been working in security.

He said he was sincerely apologetic and added that in the absence of a custodial sentence, the defendant would engage with a programme.

Judge Bernadette Owens said the offence was serious and the defendant had a number of prior convictions.

She imposed a two months term backdated to March 13, for the theft offence.