Work paused on Kildare Village extension due to Covid-19 rules

Project temporarily halted: Dozens of construction sites have been closed for now 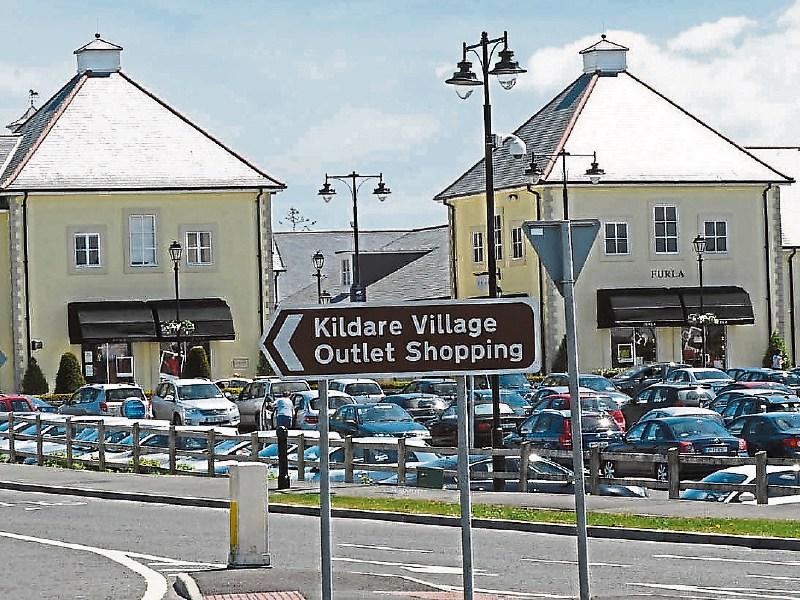 Work has been paused on a massive Kildare Village extension due to Government restrictions on construction sites due to the Covid-19 health emergency.

Main contractor John Paul Construction Ltd began work in February on the project which has a value of €14.5m, according to construction industry sources.

The project, on 2.5 hectares, was originally due to be completed in 16 months and had a stated completion date of June 2021.

Award-winning UK-based Lyons Sleeman & Hoare Architects are in charge of the designs.

The development of 6,212 square metres will comprise a one and two storey building adjoining the existing complex.

A total of 29 retail units are planned as well as two restaurant/café units, public toilets and ATM facilities.

Also in the plans are 460 car parking spaces over two levels at a new car park.

This new phase of the outlet village is expected to employ several hundred people when completed.

The development is located north-east of the existing shopping complex and north of St Brigid's Primary School's existing sports ground.

An appeal lodged with An Bord Pleanála on December 12 in relation to an aspect of planning conditions for the development was withdrawn on March 20 last.

The project is one of dozens of large-scale commercial and residential projects which have been temporarily halted across Co Kildare.

On March 28, the Construction Industry Federation (CIF) directed its members to cease working on building sites and secure them immediately.

The move followed the introduction by the Government of new restrictions to counteract the spread of Covid-19.

CIF director general Tom Parlon said he was responding to indications from the Minister for Health Simon Harris that construction had not been deemed an essential service and as such construction workers should stay at home effective from midnight on March 27.