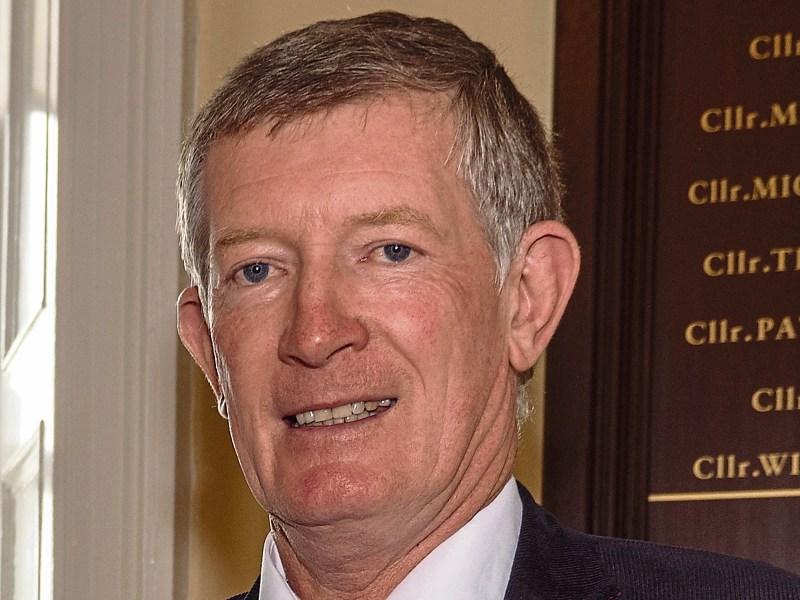 Kildare County Council has come out against a proposal for enhanced amenity and play areas to be provided along with new housing developments.

Cllr Fintan Brett said all planning applications for in excess of 50 houses should include an all weather play area and a biodiversity garden with native plants.

However this would mean that for every one hectare (2.5 acres) in larger towns and for every five acres to 7.5 acres in small towns and villages, the developers would have to provide for a play area including space for ball playing, a garden, an all weather play area and, perhaps, parkland.

KCC replied to Cllr Brett’s proposal to the effect that while it had merit, it would impose a very onerous condition on the developer.

It would also have significant implications in the longer term.

These would include the need for the maintenance of these areas to be undertaken by the residents of the council and would necessitate a change to existing rules to which the council is bound.

While some biodiversity elements can be introduced into new residential developments through planting and landscaping, the provision of all weather playing areas and formal gardens are best provided at a local or neighbourhood level (like Monread Park) and associated with a higher number of units planned for the area.

Proposals for these initiatives could instead form part of the countywide strategy for the use of open space which would set out the different types of open space elements desirable for different scales of housing and local community catchments areas.

Kildare County Council’s planning department hopes to commence an open space strategy this year in conjunction with its parks department, which manages areas like Monread Park.