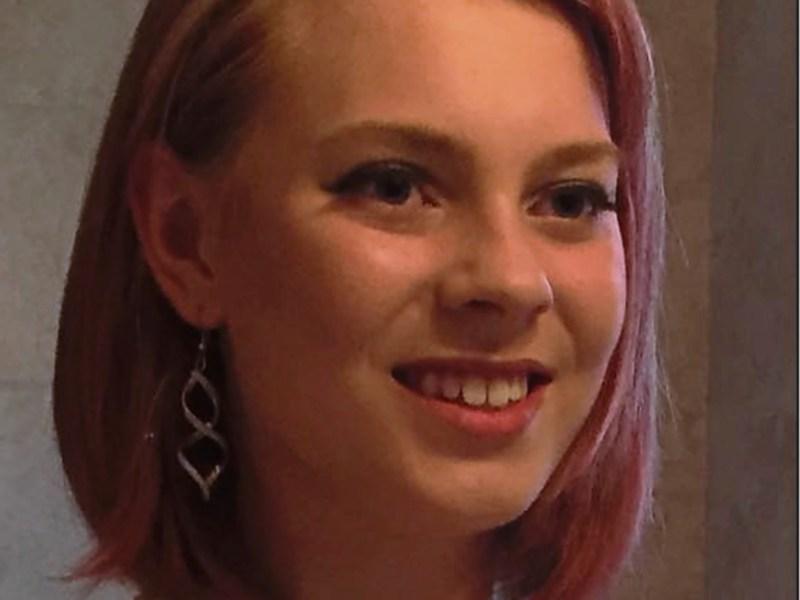 A conviction appeal by one of the teenagers found guilty of the murder of schoolgirl Ana Kriegel, which was slated to be begin today (Friday), did not proceed and will instead be heard at a later date.

In January the appeal brought by the defendant known as Boy B was granted an early hearing date of April 24. However, Boy B has since dispensed with the services of his legal team and appointed new lawyers, who are to apply for a new date to hear the appeal.

Last month Brendan Grehan SC, for the Director of Public Prosecutions (DPP), told the Court of Appeal that the State had received the grounds of appeal submitted on behalf of Boy B and would file their own submissions before April 3.

Mr Grehan said that there were three grounds of appeal, two of which will be "relatively brief" while the third "will be a little longer". He said the hearing is likely to take one day.

President of the Court of Appeal Mr Justice George Birmingham said that media will be present and rules preventing the publication or broadcast of the boy's identity, family or school will remain in place.

The 15-year-old, referred to in court as Boy B, was unanimously found guilty of murdering the “lonely and vulnerable” schoolgirl last June and was sentenced to 15 years detention, to be reviewed after eight years.

Boy A and Boy B, whose identities cannot be published as they are children, were just 13-years-old when they murdered 14-year-old Ana in May 2018.

Boy B lured Ana from her home, knowing that his friend was waiting to attack her in a derelict house in St Catherine’s Park in Lucan. He gave several different versions of events to gardaí, but eventually admitted seeing Boy A attacking Ana.

Now aged 15, they were unanimously found guilty of murder by a Central Criminal Court jury in June 2019. Boy A was also convicted of Ana's aggravated sexual assault in a manner that involved serious violence.

Boy A was sentenced to life imprisonment with a review after 12 years, and eight years imprisonment for aggravated sexual assault. No appeal has been lodged on his behalf. Boy B is seeking to appeal against his conviction only, meaning no appeal is being sought against the severity of his sentence.

President of the Court of Appeal, Mr Justice George Birmingham, has previously stated that when Boy B's appeal is heard arrangements will be put in place for the hearing that both sides consider appropriate.

As both boys were children, the Central Criminal Court trial adopted procedures from the Children’s Court, which saw lawyers and judges wearing suits and ties rather than gowns and  members of the public denied access to the courtroom.

Boy B is currently detained in Oberstown Children Detention Campus and his earliest possible release date is June 2027.

Sentencing the boys last year, Mr Justice McDermott said that the boys’ first period in detention would last until they were 18, when they will be transferred to an adult facility.