Review and outlook: A noticeable upward trend was the demand for agricultural land near towns 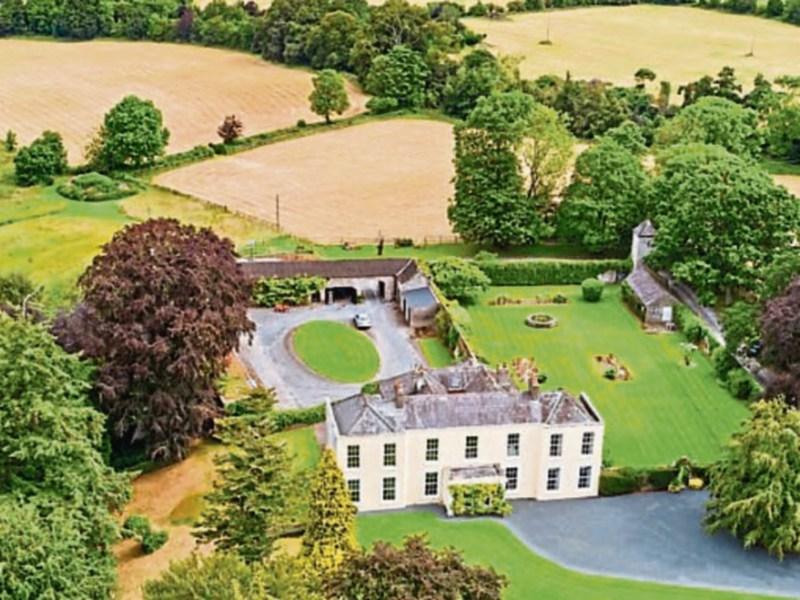 The 2019 agricultural land market was characterized by a noteable shortage of supply of good quality farms with an overall low volume of land available for sale throughout the year.

There was some stand out reasons for this including uncertainty caused by the ongoing Brexit situation as well as the uncertainty of concerning Beef prices which both contributed to a lack of confidence in the sector overall.

The Brexit negotiations and uncertainty caused sterling to devalue against the Euro, thereby making it more expensive for UK buyers to purchase land in the Irish market. There was an obvious scarcity of UK buyers in 2019 for Irish agricultural land purchases.

The beef market, which has suffered badly in 2019, caused further uncertainty in the market thereby giving the impression of a weak market which did not give potential vendors the necessary confidence to place their properties on the market. Further to this was the tax attractiveness of long-term leasing of farmland which some landowners availed rather than selling in a market lacking in confidence.

There is no doubt that these factors negatively impacted on the general market as sentiment was poor overall.

A very noticeable upward trend was the demand for agricultural land sold near towns with long term potential and the obvious price premium it achieved.

Coonan Property sold 188 acres beside the town of Ashbourne during 2019. After a comprehensive campaign it achieved in the order of €25,000 per acre. A similar holding of 39 acres Agricultural land sold in 2019 close to Clonee, Co Meath, for in excess of €50,000 per acre. Both parcels are being actively farmed and both were bought by investors.

Coonan Property Maynooth, Naas and Celbridge were again very active in the farmland market with some very successful sales both on the open market and off market. The year started with a successful auction of 31 acres at Blackhall, Clane, which sold under the hammer for a super price of almost €18,000 per acre. A prime farm of 54 acres also sold under the hammer achieving €12,500 per acre in Longwood, Co Meath. Coonan Property also sold a number of other land holdings ranging in price from €9,000 per acre to €12,000 per acre.

In addition, the attractive Castlesize House on 36 acres sold under the hammer for €2.7m to a packed auction room in the Shelbourne Hotel.

The 2020 market has been so far dominated by early poor weather and the recent outbreak of Covid-19 virus. Indications pre the outbreak were that there would be a reasonable supply of good quality country properties and farms released to the market this year.

This pipeline of supply would make up pretty much for last year’s reduced supply — however the outbreak of the virus has put a lot of potential sales on hold until the market returns.

Generally April, May and June are very active and indications were that there would be some good quality holdings on the market if the Covid-19 pandemic did not result in a market pause. It appears now that many of these properties are “on hold” awaiting a return of normal trading conditions.

On the demand side there is no doubt that good quality farms and country properties will always be in demand in Meath, Dublin and Kildare given their proximity to Dublin City and strong agricultural and equine tradition.

Stud farms are a unique sector of the market and depending on real quality always seem to trade very well. Demand appears strong from both national and international buyers for quality stud farm holdings.

The larger farms and farms on the edge of towns will also be in demand from commercial farmers and speculators. Speculators will have an interest in this asset type as international interest rates are at their lowest rate historically and properties with some long-term potential are a safe purchase with good medium to long term potential for capital appreciation.

Commercial farmers will also be keen on adding or expanding their entreprises and will always be attracted to good quality blocks of land that are easily farmed and are well located.

Contact Philip Byrne of Coonan Property for further details on 01 6286128.