Naas creche to shut for good if no new home found

No suitable premises to be found in the town 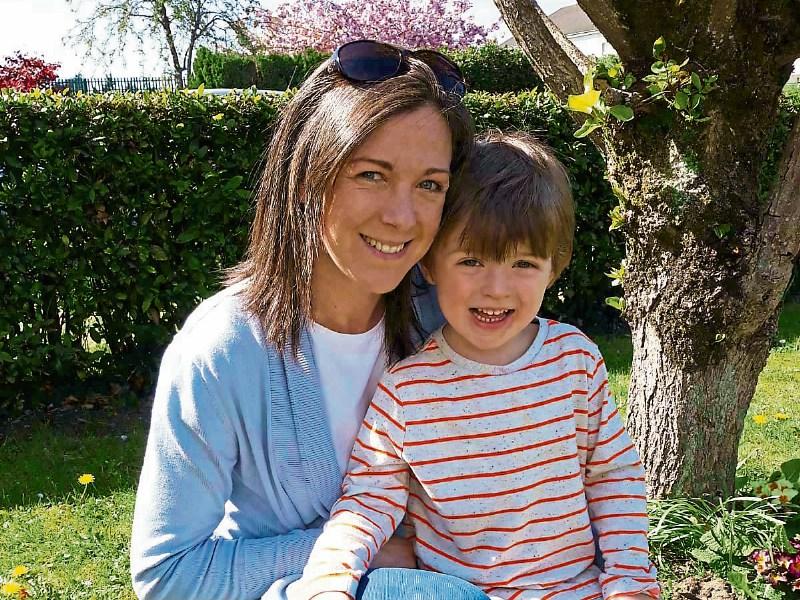 There is a shortage of buildings which could be used as creches in Naas.

Jennifer McLoughlin who runs the Friendly Faces facility at Craddockstown Road with her sister Tracey is trying to source an alternative premises because the existing agreement will expire in June and the structure will be put to an alternative use. “There is a shortage of buildings in Naas which can be used as creches and there are few if any creche places available for parents despite the many houses that have been built in Naas in recent years,” said Ms McLoughlin.

Friendly Faces is used by over 30 children aged between one and 12 years (including after school care.) The creche has about another 30 names on a waiting list.

“There will not be enough places available, despite the extra residential accommodation that’s been constructed for a creche or for after school care.”

Ms McLoughlin said she has tried to source a number of houses not currently used in the Naas area as well as a commercial building at Poplar Square — but nothing has come available. “All I need is a building and I can convert it, adhering to all of the necessary standards,” she said.

”I’m at a loss to find a solution to this and I’ve been to every estate agent in the town to see if a premises or even a house that could be converted, but there’s nothing that will facilitate children.”

Ms Ryan also criticised recent proposals by some builders to have an obligation to provide a creche overturned through the planning process. “Parents and children who require childcare for July and August are in limbo,” she said adding that some facilities only open for three hours a day because of the cost of rates.

Another parent, Elaine McGoff, described the creche as “a close knit community of children, staff and parents. To see somewhere like this close is a tragedy.”

“Naas is facing a serious childcare shortage. We’ve had a lot of t houses built in Naas in the last year with no sign of an increase in the provision of childcare.”

She asked where the additional children will go adding that the lack of places is “incredibly stressful for a family with two working parents trying to source childcare at short notice”.