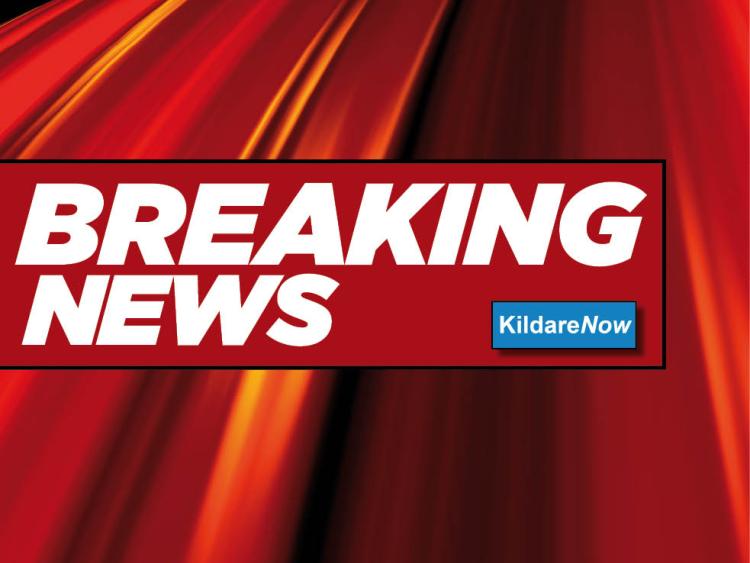 A man has lost his life in what appears to have been a tragic accident at Mountrath Golf Club in County Laois.

Emergency services were called to the scene sometime after 10 am on Tuesday morning May 5 in response to what is understood to have been a workplace incident.

It has yet to be confirmed if the man was an employee or was assisting with maintenance on the course.

The man was rushed to the Midland Regional Hospital Portlaoise but lost his fight for life at around 1 pm.

Gardaí have attended the scene while the Health and Safety Authority confirmed that it was carrying out an investigation into a workplace incident.