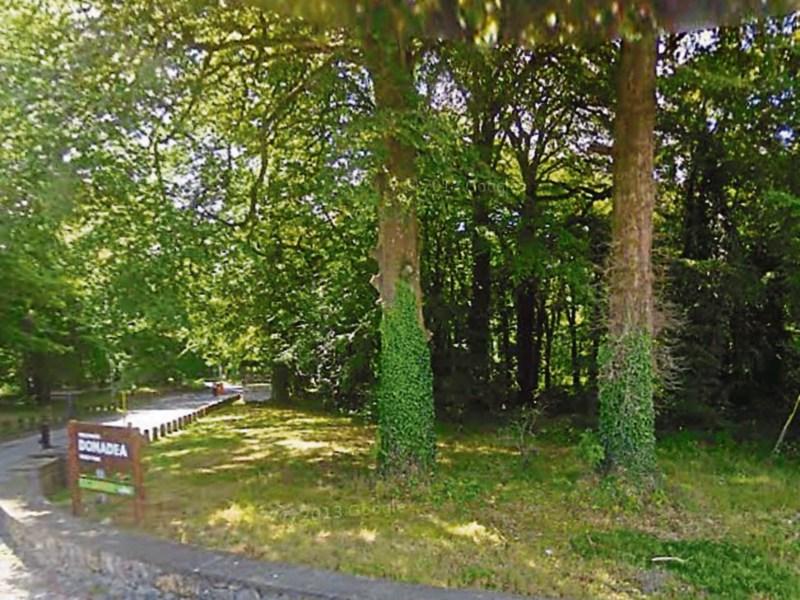 Tree felling will be carried out at Donadea Forest Park in County Kildare this week.

Coillte has received two felling licenses from the department of Agriculture's Forest Service in respect of thinning an clearfell operations. Forestry and the supply of timber has been deemed an essential service by the government during the Covid-19 restrictions.

"Due to the busy nature of the park it has been decided to commence operations during the current lockdown period while there are less visitors due to the closure of the car park," said a spokesperson. "Trees felling will be safely carried out by a combination of timber harvester and chainsaw operator, followed by timber extraction by a forwarder machine."

Only conifer trees will be removed during the tree felling (clearfell) operation, with the exception of inividual broadleaf trees that are considered dangerous. Following the harvesting operations, a mixture of 90% oak and 10% Scots pine, both of which are considered native species, will be replanted on the affected 4.27ha area.

The thinning operation covers a large area of the park measuring up to 77.69ha. A mixture of Sitka Spruce, Norway Spruce, Douglas Fir and small quantities of other species will be removed.

"Thinning operations are very important; they involve the selective removal of trees, primarily undertaken to improve the growth rate and health of the remaining trees. If not thinned, overcrowded trees come under competitive stress from their neighbours leading to high mortality rates," said the spokesperson.

The logs harvested at Donadea Forest Park will be used in Irish sawmills around the country to produce construction grade lumber, pallets, fencing stakes and plywood as well as for biomass at the nearby Bord na Mona Edenderry plant.

"Following completion of operations, a member of our Estates team will visit the site and plan any remedial works to the trails that may be required. While operations are taking place we ask the public to follow all safety signage and never approach a working machine," concluded the spokesperson.