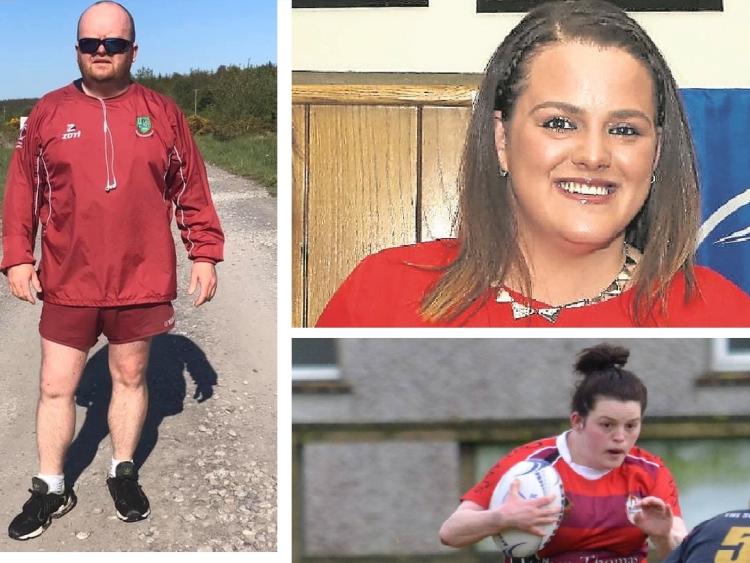 A Laois man is walking the length of Ireland from south to north - 476km all in his local bog over three weeks, to raise money for a talented Portarlington rugby player fighting for her life.

Clive Doody began his epic walk in Derryounce Bog four days ago. He aims to walk about 30km a day to raise money for the medical care and family of Andrea Broughan.

Mother of two Andrea (Andy) is seriously ill in Beaumont hospital after suffering two bouts of meningitis, in November and again in February.

Since then Andy has been paralysed but is holding onto life, communicating by blinking, and seeing her two little children by video call from her hospital bed during Covid-19. She suffered cardiac arrest in recent weeks but was resuscitated and battles on with the aid of a ventilator.

Family friend Clive decided that while being off work from his job with Radley Engineering in Dublin, he would use his time to run his own fundraiser by walking virtually from Kilsale to Portrush, keeping inside the 5km Covid-19 restricted radius.

Another rugby club friend Barry Lambkin is keeping everyone up to speed on a Facebook fundraiser by posting Clive's progress, county by county with plenty of banter along the way.

"So far I am in Cahir in Tipperary. I've walked 100km in three days, the legs are sore today but I don't mind it, I listen to music and when it gets to the end of my 4.5 hour playlist I know I'm nearly finished every day," Clive said.

He lives in Barrow View in Portarlington and sets off to Derryounce Bog Walk every morning at about 5.30am, walking over and back on the bog and paths to reach his daily target. It takes him up to six hours a day.

"I hope to have 420km done by Sunday May 17 in time to go back to work, then the following Saturday do the last 50km, with a few mates from the Rugby club getting involved," said Clive.

A former player, his kids now play in the club and Clive fundraises and coaches, previously winning Leinster volunteer of the year.

"The reaction is savage, I was worried it wouldn't take off, but Andy has a huge support, we passed €500 on the first day," he said.

Andrea enjoyed much success as a rugby player, winning leagues and cups with her club team and as part of the combined team with Kildare, Port Dara.

Barry who served as club PRO describes Andrea whom he has known since she was little.

"She was always a bubbly friendly positive child, but as a rugby player she was ruthless but fair, the heartbeat of the team. She never stopped going, I don't think I've ever seen her substituted in a game. It was no surprise she overcame her illness the first time, she was even back on the sideline after watching training. She was so positive about being given this second chance to appreciate life more. It is devastating that it happened again," he said.

"Andrea still fights to survive every single day, I know she will never give up... And neither will we... We believe in her.. Her children need her. We miss her so much, her smiles and her laughter... We dream of maybe someday we could have her home," she said.

"In these uncertain times of Covid-19, I realise just how frightening the situation is, and I pray for the end of this virus. Please stay safe, keep your families safe. I thank you all from the bottom of my heart for all your kindness and support through these times, I ask if you could please remember Andrea in your thoughts and prayers," Naj said.

See the Slog on the Bog for Andy Facebook fundraising page here.

Below: Andy in action on the pitch. 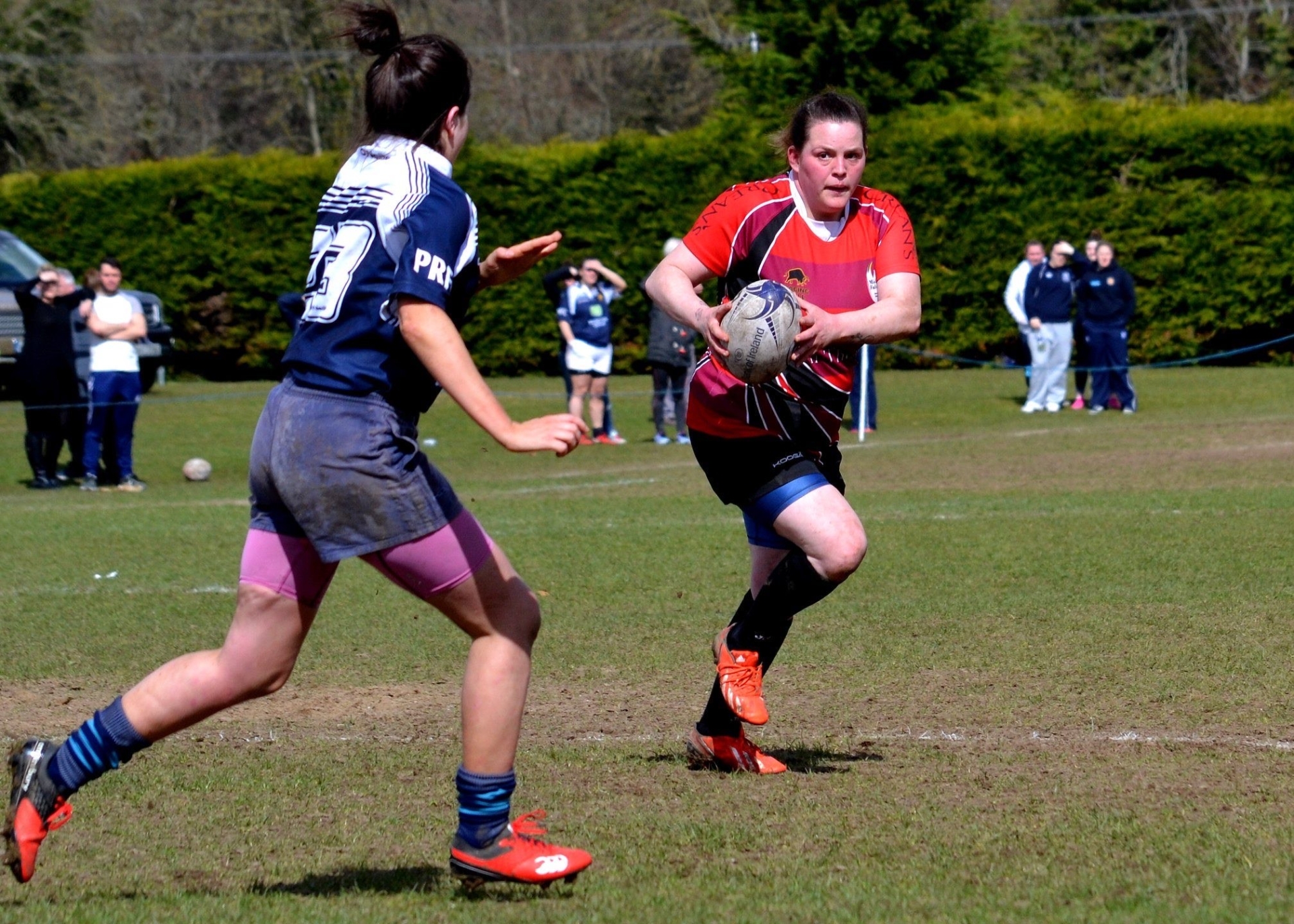