Well-known Moorefield man who loved his sport, in particular his involvement in Community Games 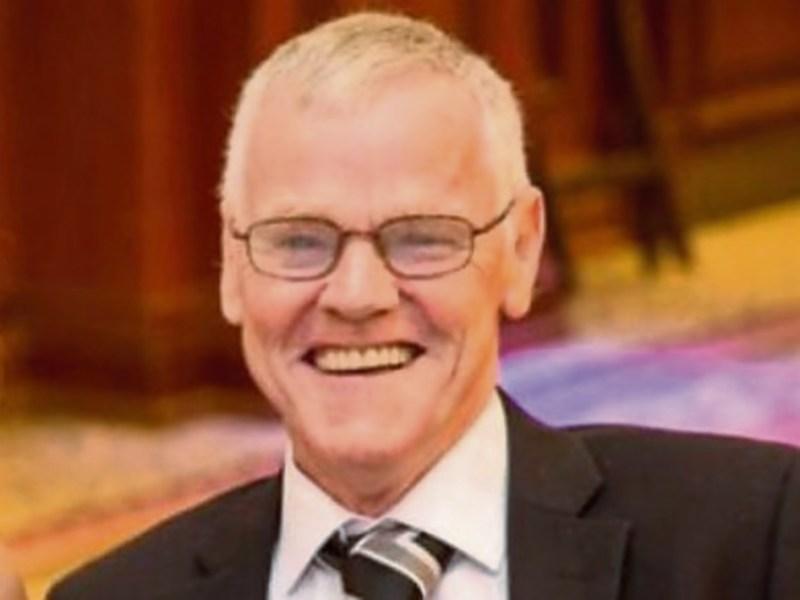 A true gentleman who will be sorely missed was how the passing of Kevin McDonnell of Newbridge, was described following his recent death.

While he played some junior football (goals) for Moorefield, Kevin was on the executive of Moorefield GAA Club for six or seven years.

He as very much involved with Community Games and he, along with stalwarts Timmy Durney and Paddy Timmons, looked after a successful Community Games Highfield, a team that included Niall ‘Nuxer’ Buckley, Niall Timmons and Gerry Christie.

Kevin often recalled that it was actually him who got Nuxer on the road to footballing success.

Kevin was regularly involved in underage blitz's particularly at U8, U10 and 12 level.

A brick-layer, Kevin worked mostly for his brother Eric and many great stories are told of various and varied instances and happenings over the years.

In later years he also enjoyed taxiing and working occasionally for Tony Kirwan in his Newbridge Golf Shop.

Kevin played soccer with Newbridge Town before joining the ranks of the ‘man-in-the-middle’ at Gaelic football.

It is said that came about because one day Kevin was having a disagreement, very unlike him, with Pierce Freaney who was in charge of Kildare referees at that time and Pierce said to Kevin “if you know so much about the game why don't you take up the whistle.”

He did and went on to referee for some seven or eight years. His son Darren said, “not sure if he was much good at it, but sure the match couldn't go ahead without a referee.”

Rarely a drinker, he enjoyed his cup of tea in Neeson's, where he once recorded a mighty feat when winning Last Man Standing and doubled it up coming out on top in the Cheltenham Nap competition.

One day in particular that Kevin certainly did a bit of celebrating was when Moorefield won the Senior Hurling Championship title, which he was involved with, back in 1991, defeating Coill Dubh in the final; very proud of that achievement.

While he enjoyed television, sport in particular, there were also two programmes he rarely missed.

His wife Brigid, knew there was something amiss if Kevin was not in at 1 pm to see the daily episode of Neighbours, while later in the day Judge Judy was rarely missed.

If he couldn't go to a Moorefield or Kildare game, he would always tune into Kfm and he rarely missed Liam Kett's nightly Country Music programme on the same station.

To celebrate the life of and remember a loved one with an obituary in the Leinster Leader and KildareNow, please email editor@leinsterleader.ie. There is no charge for this service.